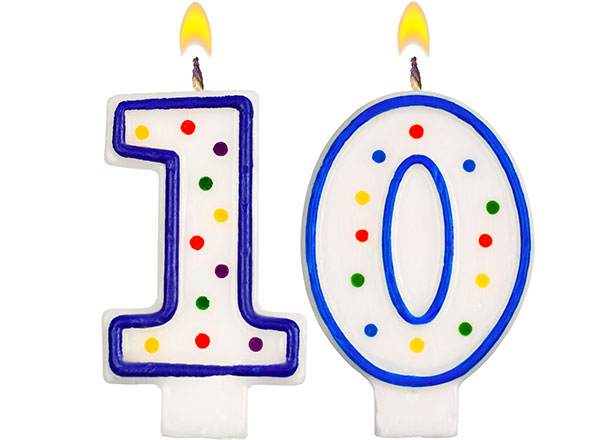 In December of 2004, the Office of Management and Budget (OMB) issued the first Policies for Federal Public Websites. Over the past decade, we’ve seen technology completely transform how government delivers information and services to the public.

On this 10-year anniversary, we’re taking a walk down memory lane to recap some of the pivotal moments that have shaped today’s digital government landscape.

February—Facebook launches (for colleges; opens to the public 2007)

December—Small Business Administration is the first federal agency on YouTube

January—FirstGov.gov changes its name to USA.gov

July—Tweetup with @NASA for the final shuttle launch

What’s your most memorable Digital Gov moment of the past decade? Tell us in the comments.