The debate between responsive websites and mobile apps took a decisive turn this week when the United Kingdom’s Digital Service (UKDS) banned the creation of mobile apps. In an interview with GovInsider, the founder of UKDS, Ben Terrett, explained that mobile apps were too expensive to build and maintain. Responsive websites were easier to build and updating the application only requires changing one platform. “For government services that we were providing, the web is a far far better way… and still works on mobile,” Terrett said. 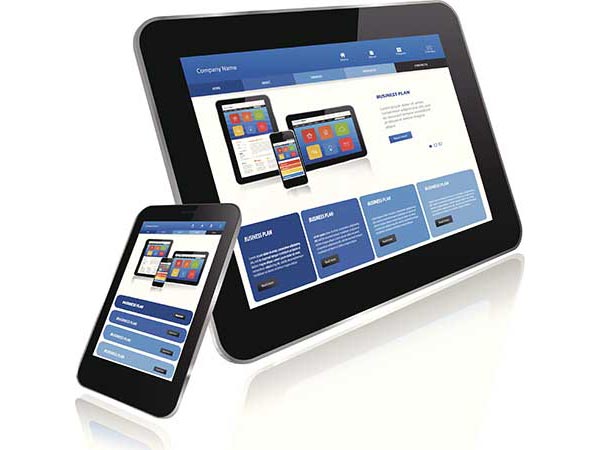 These are similar arguments I repeated in my March 2016 column on mobile apps versus responsive websites. When Government Computing News reported on this issue, they asked the General Services Administration’s Jacob Parcell about his view of the debate. According to Parcell, the decision of choosing a mobile app or responsive website depends on the users’ mobile moments. That is, determine what the user’s needs are and build around that. The IRS built a mobile app, IRS2Go, because of the heavy customer demand to check on their tax refund status, make payments, and obtain free tax preparation. Using a mobile app allows for the personalization and complex transactions that the taxpayer demands. 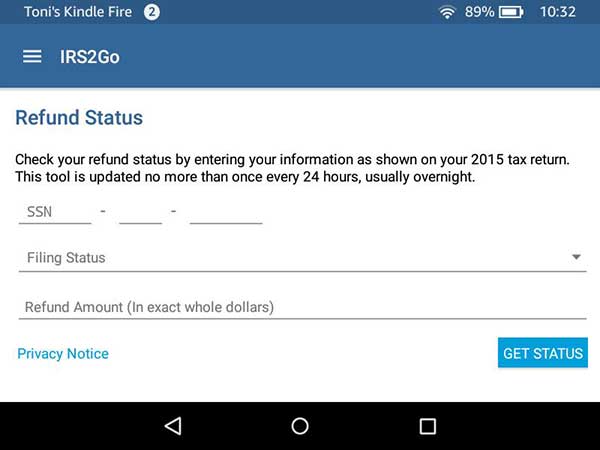 What is interesting is that Terrett’s decision to ban mobile apps is also based on improving the customer experience. According to Terrett, UK government agencies cannot create a responsive website without first detailing how the proposed site will serve the UK citizen. Terrett’s maxim sounds similar to Parcell’s mobile moment. Mobile app downloads are decreasing while bandwidth and wireless speeds are increasing. Responsive website technologies are becoming more sophisticated, so there may not be much difference between mobile apps and responsive websites. (As I write this, Pokemon Go was released. Within 24 hours, it has become the most downloaded mobile app in the world and is quickly changing people’s perceptions of augmented reality apps. Maybe it is time to revisit Federal government mobile apps that use augmented reality interfaces?)

I also wonder if chatbots will make the entire mobile app vs. responsive website debate moot. As I have written about before, many of the major digital companies are preparing for a “post-app world.” Will agencies be compelled to create the chatbots or will this also be left to third-party chatbot developers?

On a related note: The National Oceanic and Atmospheric Administration (NOAA) just released a data set of rain data reaching back to 1991. What is unique about this release is that NOAA’s Big Data Project released the data set to the clouds provided by Amazon, Google, IBM, Microsoft, and the Open Cloud Consortium. The purpose is to encourage mobile app developers to create third-party applications based on the data set. According to NOAA, there will be more data sets released, including data from a planned joint NOAA-NASA (National Aeronautics and Space Administration) environmental satellite project.

Whether it is through mobile apps, responsive websites, or large data sets, the U.S. federal government is still committed to using its vast data assets for the benefit of the American public.(GovInsider, Government Computing News, Amazon, Google, IBM, Microsoft, and the Open Cloud Consortium were used only for illustrative purposes and did not imply endorsement by the General Services Administration and the U.S. Federal Government.) Each week, The Data Briefing showcases the latest federal data news and trends. Dr. William Brantley is the Training Administrator for the U.S. Patent and Trademark Office’s Global Intellectual Property Academy. You can find out more about his personal work in open data, analytics, and related topics at BillBrantley.com. All opinions are his own and do not reflect the opinions of the USPTO or GSA.