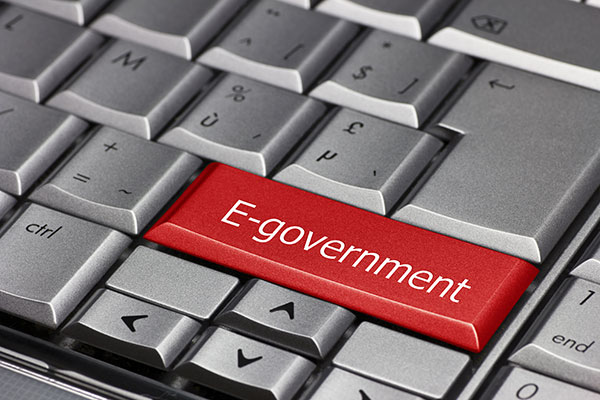 In Design Secrets of the World’s Best e-Government Web Sites, the Asia-Pacific online communications powerhouse FutureGov singles out eight national e-government portals as the best-designed in the world, and identifies the best practices these sites exemplify.

“Ultimately, these websites are the best in the world because they are designed to be practical, simple, quick and adaptable,” writes Joshua Chambers, editor of FirstGov Digital.

“One core principle stands out above all others: a well-designed government website must make it as easy as possible for citizens to find the information and services that they need.”

Here are the websites that do this best, according to FutureGov:

The winning design features of these websites led FutureGov to suggest these “building blocks for e-government success:”

“Good designs exist to serve their users, and this guide has chosen websites that embody that principle,” Chambers concludes.

“It has looked across the world for the best designed government portals, analyzing their designs, highlighting innovative features and explaining the techniques used to develop them. It should prove an essential primer for anyone considering the design of a government Web portal.”