The Department of Homeland Security (DHS) has submitted a report to Congress that details current and emerging threats to the Federal governments use of mobile devices and recommends security improvements to the mobile device ecosystem. The DHS Science and Technology Directorate (S&T) led the study in coordination with the National Institute of Standards and Technology and its National Cybersecurity Center of Excellence. 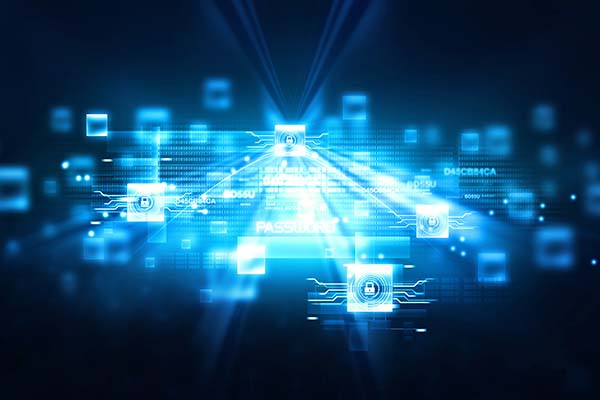 Mandated by the Cybersecurity Act of 2015, the “Study on Mobile Device Security” relied on significant input from mobile industry vendors, carriers, service providers and academic researchers.

The study found that the threats to the Federal government’s use of mobile devices—smartphones and tablet computers running mobile operating systems—exist across all elements of the mobile ecosystem. These threats require a security approach that differs substantially from the protections developed for desktop workstations largely because mobile devices are exposed to a distinct set of threats, frequently operate outside of enterprise protections and have evolved independently of desktop architectures.

The study, which also was supported by the Department of Defense and General Services Administration, presents a series of recommendations to enhance Federal government mobile device security.

DHS has a responsibility to not only secure the means of communication used by departments and agencies, but to safeguard the nation against emerging threats in both the physical and cyber domains. Mobile technology is essential to the United States not just for government use, but also for the security and integrity of communications for businesses and citizens. DHS’s mission is to ensure a homeland that is safe, secure and resilient. This report outlines steps by which DHS could further these objectives against the proliferation of threats against mobile technologies and infrastructures.

*This post was originally published on the Department of Homeland Security’s Publications Library.*