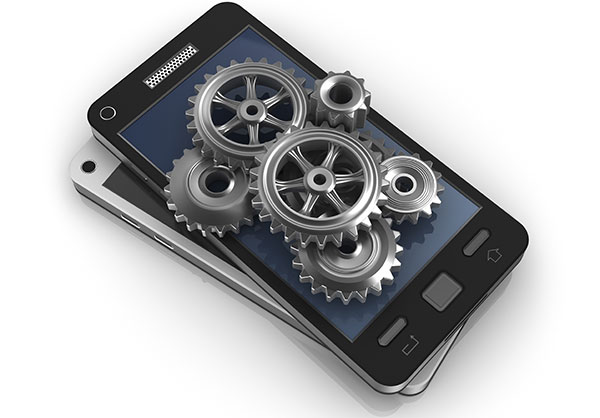 This idea was the brainchild of Mike Pulsifer, who, as the Technical Manager for the Division of Enterprise Communications, Office of Public Affairs, at the U.S. Department of Labor (DOL), is responsible for developing and publishing the DOL website and mobile applications.

Mike got involved with the MobileGov Community of Practice and responded to a request for ideas to create a government-wide mobile application development program.

He championed, and ultimately volunteered, to lead the development of a catalog of open source mobile app code for government developers through the auspices of the Open Opportunities program, a task-based network that leverages government innovators to help agencies deliver government information and services.

As Mike found, change is hard. At first, Mike couldn’t find enough government open source code to fill out a catalog. There was a lot of third party code available, but comparatively little from federal agencies due either to a conscious decision not to open source their code or because they simply had not considered the option. With the help of the Open Opportunities task creator, Mike was able to reach out to agencies that had mobile apps and request they consider open sourcing their code.

A few positive responses got the ball rolling.

Mike considers the current catalog a good starting point and an overall move in the right direction. The initial idea was that users would find value in complete native apps that are open source. Based on initial feedback, they found the most value would actually be in providing functional pieces of apps that could then be reused. Accordingly, Mike piloted a “mobile code chop-shop” in July where participants took one app and focused on breaking out the useful functionality from the overall code. They are currently taking lessons learned from the pilot to apply to the next “chop-shop,” which will be held late fall of 2014.

If you’re interested in building on these efforts or helping other programs get off the ground, check out the Open Opportunities program—as Mike says, you won’t regret it! In fact, you can help build out the Mobile Code Catalog by searching for other agency open source mobile code.

To learn more about the Open Opportunities program be sure to read our previous post Hacking the Bureaucracy One Task at a Time.