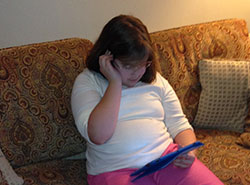 Children’s mobile media use has doubled and in some cases tripled in the last two years, according an eSchool News report of a study by Common Sense Media. Here are the other key findings:

Again as government thinks mobile first, agencies must remember that mobile is a channel for people of all ages.