When I was in the private sector, around the year 2000, I worked for an information technology (IT) consulting company as a project manager and developer. On one project, I provided support for early mobile devices given to medical students. I worked in a small office around the corner from the cardio-respiratory simulator (CRS).

The CRS was a life-sized human dummy that could simulate several conditions including a heart attack, a collapsed lung, and other heart and lung issues. Medical students were brought in to practice diagnosing and treating emergencies while a technician in the separate control room would operate the simulator. It was fun to watch, and I could see that the students learned much from the simulations.

Seventeen years later, virtual reality (VR) and augmented reality (AR) has revolutionized training thanks to the support of the federal government. For example: 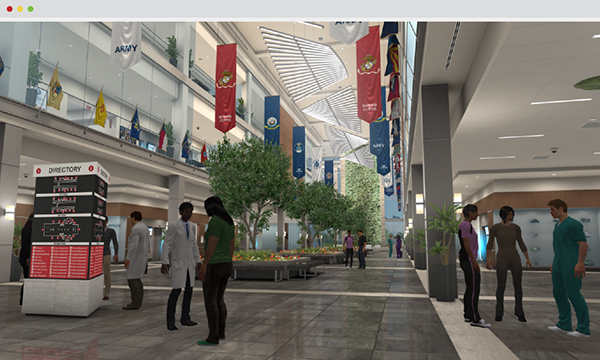 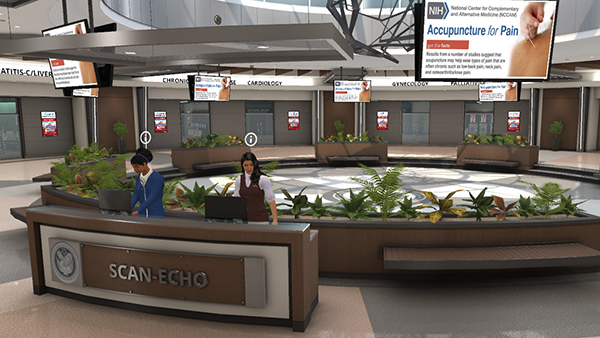 As VR and AR become more mainstream, I have seen increasing usage of VR/AR training applications—like those for food safety in restaurants and factories, and helping patients treat obesity. Many advances are because of government research and support. Several agencies, such as the National Aeronautics and Space Administration (NASA) and the Defense Advanced Research Projects Agency (DARPA), are pioneers in VR and AR applications which have become commercialized. One can only imagine what future VR/AR advances the federal government agencies will create for the American public.

Dr. William Brantley is the Training Administrator for the U.S. Patent and Trademark Office’s Global Intellectual Property Academy. All opinions are his own and do not reflect the opinions of the USPTO or GSA.