This week marks the 8th annual Open Access Week, when individuals and organizations around the world celebrate the value of opening up online access to the results of scholarly research. It is an opportune time to highlight the considerable progress that Federal departments and agencies have made increasing public access to the results of Federally-supported scientific research and advancing the broader notion of open science. 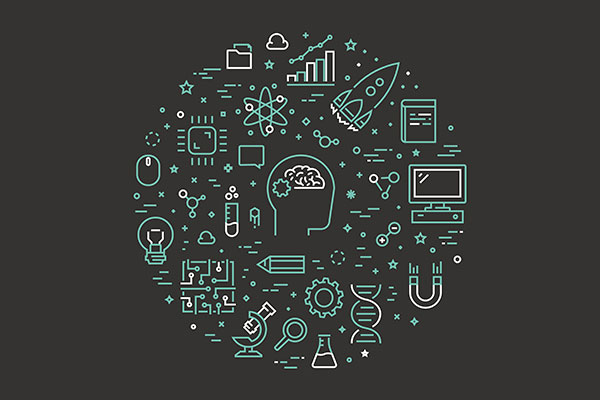 This week, OSTP is announcing the public access plans of three more Federal departments and agencies—Department of Education (ED), Agency for International Development, and Office of the Director of National Intelligence (ODNI). These plans respond to the OSTP Memorandum on Increasing Access to the Results of Federally Funded Scientific Research and establishes objectives for departments and agencies to meet in improving access to peer-reviewed scholarly publications and digital data resulting from Federally-funded research. The completed plan from ED is now available online, and plans of the other two agencies should be published soon.

Agencies are also making considerable progress to improve the management of and access to data resulting from Federally-funded research. Thirteen agencies now require that all new research projects have data management plans describing the data to be collected during the project and plans for its long-term preservation and access. Other agencies are beginning to implement such requirements, and all are developing tools to improve data management, discovery, and preservation.

To help guide future efforts to improve access to the results of Federally-funded research, the National Science and Technology Council’s Committee on Science has just established a new Interagency Working Group on Open Science (IWGOS). The IWGOS will build upon progress to date and facilitate interagency coordination and cooperation on topics of common interest. It will also identify additional steps agencies can take to improve the preservation, discoverability, accessibility, and usability of the full range of outputs of, and data supporting, Federally-funded scientific research. In addition, the new interagency working group will identify opportunities for international communication and collaboration to advance open science.

Open science has become a priority for many other countries and has featured prominently in recent high-level statements and communiques from the Organization for Economic Cooperation and Development (OECD), G20, and G7.

At their meeting in Tsukuba, Japan last May, G7 Science and Technology Ministers agreed to establish an international working group on open science to identify good practices for improving access to scholarly publications and digital data that result from government-funded research and explore incentive structures that can reward scientists who practice open science. The first meeting of that G7 Open Science Working Group is scheduled to take place next month in Japan. Additionally, open science will be a core priority for the OECD’s Committee for Scientific and Technological Policy over the next two years.

Together, these efforts to open up the results of Federally-funded research promise to increase the return of Federal investments in scientific research, bolster the reliability of that research, accelerate scientific discovery, stimulate innovation, promote entrepreneurship, and enhance economic growth and job creation. These are certainly accomplishments worth celebrating during Open Access Week—and ones that will have lasting effects long beyond.

Jerry Sheehan is Assistant Director for Scientific Data & Information at the White House Office of Science and Technology Policy. This post was originally published on the OSTP blog.