The wildly popular, augmented reality game we reported on for Trends on Tuesday a few weeks ago and the focus of a piece about government agencies using it to engage citizens appears to have hit a ceiling and is slowly losing active fans in August according to a recent report in Bloomberg.

While the mobile game may be losing audience, from a brand perspective Nintendo’s Pokemon franchise was reinvigorated for a new generation of fans which will pay dividends in the future. 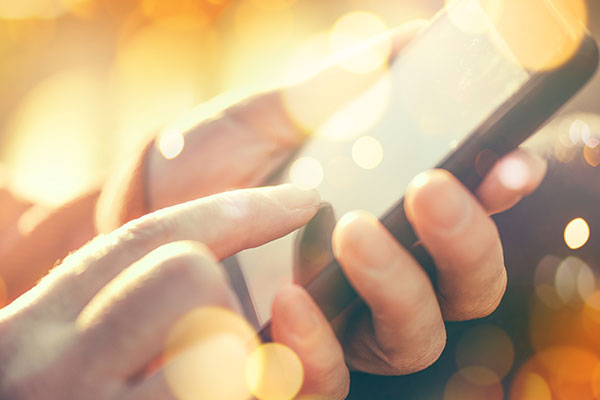 The app also provided the first mainstream mobile augmented reality experience for many people, so in the future the space can grow with new applications and eventually enter the virtual reality space, which is even more advanced. Pokemon Go also may have changed lives for the better by getting people more healthy through chasing fake animals or maybe for worse by growing an insatiable addiction.

Chasing trends (much like Pokemon on private property) can be a dangerous and costly game for government agencies, but paying attention to them and finding low-cost ways to creatively ride the wave like the National Parks Service did can serve as low-hanging fruit for engaging with citizens where they are spending their time and interest.