A new report from the Mobile Ecosystem Forum shows that most users delete apps because of security concerns.

The report also said that 47% of survey respondents would pay extra for an app that didn’t share personal information and that the inability to find a privacy policy is one of the leading reasons for consumers losing trust in an app. 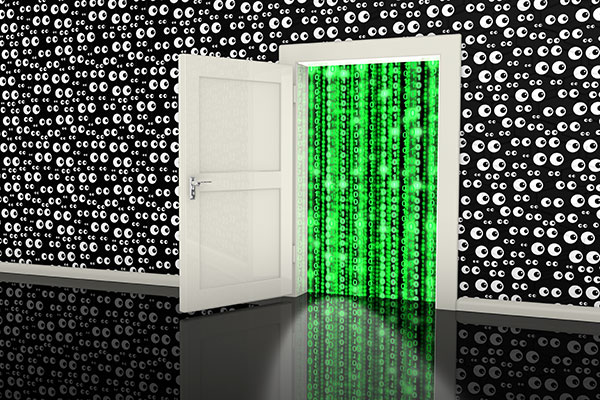 Privacy requirements aren’t just a “nice to have” for government agencies; including a privacy policy in all of your digital sites and apps is a new requirement from OMB Circular A-130 that was recently released.

Besides privacy concerns, app purging seems to be a growing trend among thought leaders; Walt Mossberg, long-time tech writer for The Wall Street Journal, Recode and now, The Verge, recently posted about his app purge and encouraged more people to do it. Even Apple is loosening up and letting users uninstall some of their stock apps that have never been deletable with the new version of iOS 10.

Installing individual apps isn’t a necessity anymore with the maturation and adoption of responsive web design standards. Plus, messaging apps and messaging bots are beginning to replace individual apps: you can do things like get new headlines, send money, or call an Uber within a shared service now.

Research and trend reports have shown us for years that most people only regularly use a few apps, while they have dozens installed.

The app retention climb continues to be a steep hill for many government agencies and is something to strongly consider when deciding what metrics you’ll use to evaluate success before jumping into app development.