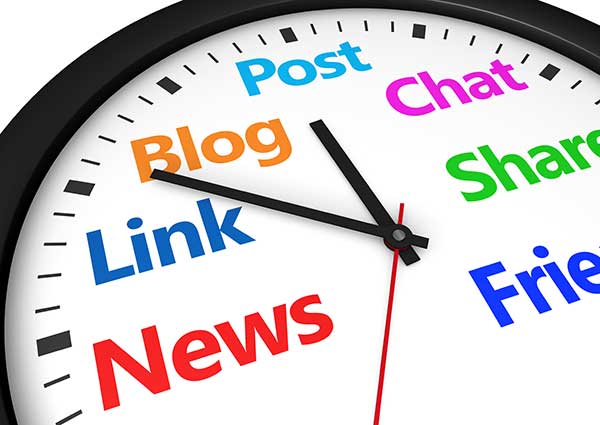 ComScore released a new 2015 U.S. Mobile App report tracking native mobile app usage among adults over 18 years old, and it reinforced a lot of the trends we’ve been reporting on DigitalGov.

Quartz succinctly summarized the report with the headline: “You really only use three apps on your phone.” The report clearly pointed out that Americans spend 50% of their time in their most-used app, and 78% in their top three favorite apps.

It is crucial for government agencies to consider this data in digital product decision making, especially when analyzing app usage numbers and your potential audience. Are their mobile moments going to be social or entertainment driven ones? If so, then consider an app approach, but otherwise it might be a difficult process to get users to regularly engage with your digital experience.