Open, agile software development projects can improve government initiatives. As discussed in last week’s article on agile projects in government, the Open Opportunities platform has benefited from increased collaboration within government as well as from contributions from outside of government. 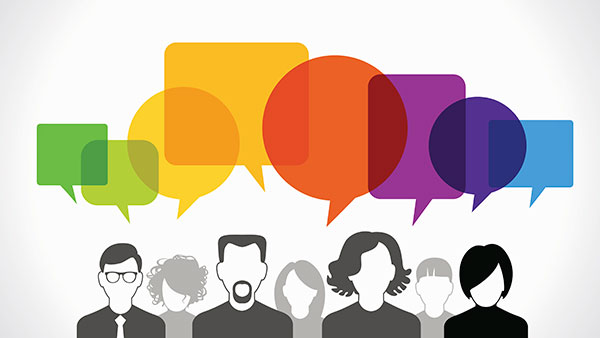 How can other agencies effectively tap into the vast knowledge and skill set of the tech-minded public? Former Open Opportunities contributors discussed how and why they got involved with the project and what is needed to make contributing easy.

The Makings of a Positive Contribution Experience

Sef Kloninger, an engineering manager at YouTube, was one of Open Opportunities’ first outside contributors. Kloninger met 18F team members and other government techies at a hackathon in San Francisco in spring 2015. After the initial hackathon day, he worked with the team for six weeks while he was between jobs.

While the mission of 18F initially drew him to the project, Kloninger said the work itself and the efficient, approachable nature of the Open Opportunities team was what really got him committed.

“When you are looking to make contributions to a project, one of the things you ask is: ‘Why am I doing this?’ What is this project for?’” Kloninger said. “I was drawn to the mission of the project, but what got me involved was the technology and the team. If you want contributors it’s important that you’re using something reasonably modern, well documented, easy to develop on. But what I appreciated even more was Sarah and the team. They were helpful, welcoming and good to work with.”

Allen had listed out the bugs that were good for outside contributors, something Kloninger cited as a helpful avenue for involvement. The team’s responsiveness was also important.

“When you submit a pull request, it’s really important that the team is responsive and responds in a positive way,” Kloninger said. “This varies considerably from project to project; some pull requests can be quite a chore. One thing that was great about the Open Opportunities team is that they were welcoming and a pleasure to work with. If I had questions, they would get on the phone or get on a Google Hangout. It was all of the things that encourage people to be good contributors.”

Conversations about the project were initially held only on an internal Slack channel. As Kloninger and others began contributing to Open Opportunities, Allen was able to open a public Slack channel so that all who wanted to participate could get the full picture. 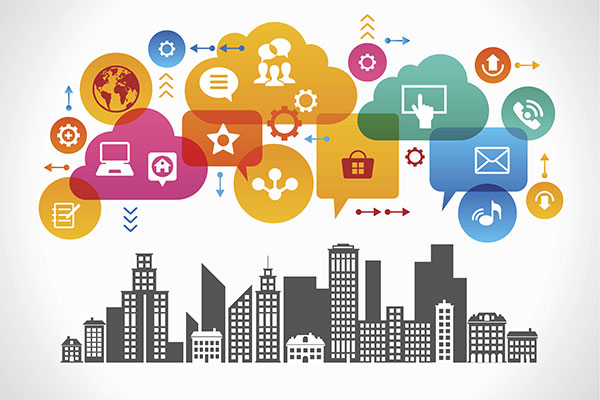 During the six weeks of his involvement, Kloninger contributed several features: two data export buttons, and the initial groundwork on the ‘people’ section as well as the map of Open Opportunities participants. But to Kloninger, his contributions to the Open Opportunities ecosystem itself were most important.

“Too often, people see open source as free labor,” Kloninger said. “It can be that, but I think the real value of open source is getting more eyes on a problem and influencing how the software evolves. You end up with something that is more useful to a wider set of customers. I did some nuts and bolts features, but the contribution I made was not so much the features I added but encouraging the team to put things into place that help make it a good project, like the Slack channel.”

Making it Easy to Do Good for Government

Claire Sarsam, a software engineer, became a contributor to Open Opportunities after seeing a notice about the project through the Geek Feminism newsletter.

“I was very interested in the concept of contributing to something my government actually uses,” Sarsam said. “It was a very positive contribution experience. The project did a few things that made it easy to contribute: They had issues already written up, had a contributing markdown file, and decent documentation for what you needed to get up and running.”

Sarsam was interested in JavaScript projects because they were different from what she focused on at work. She ultimately worked on five issues, including bug fixes and new features. She echoed the sentiment that the open communication among the Open Opportunities team made it a positive experience.

“Having open discussion among full time employees on Github is invaluable; it’s so helpful in not wasting time and rehashing things,” Sarsam said. “They had Git Hooks. When you have a change you are ready to add, and you try to add it, it runs automatically for validation, and if it recognizes something wrong, it will tell you that. Instead of having a person to tell you to update it, you immediately find out and you realize you misformatted something and you can change it right away.”

Sarsam said it was “fun to contribute to the government with the thing that I’m good at.”

This article is the second in a two part series. The first article addressed how open, agile development has benefitted the Open Opportunities platform.