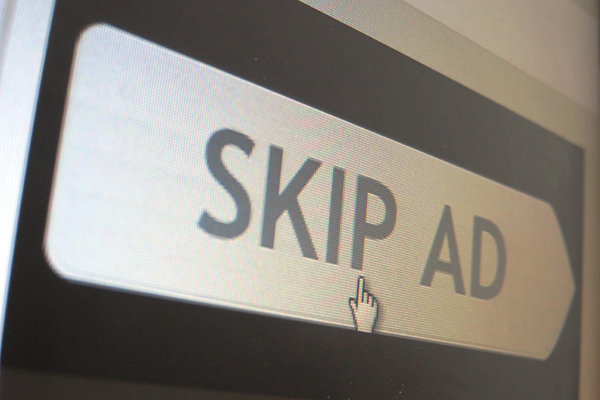 David Morell, a software engineer with Google, posted an interesting case study from the tech giant, sharing data about how users interacted with interstitials (ie webpages displayed before or after an expected content page) on their website. Their analysis showed that 69% of users completely abandoned the page and their original intent after being shown an interstitial.

Interstitials take many forms on the Web—native app installation prompts, advertisements, survey opt-in requests (popular on some government sites), email sign-up forms, etc.—but the data Google released showed they can be a deal breaker for many users, driving them away from the site completely. 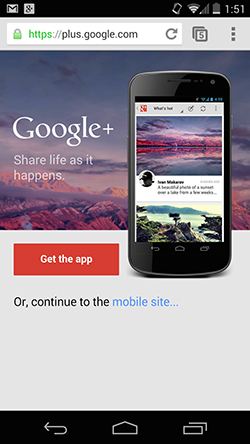 Morell said in the post about how Google+ was trying to drive more native app installs. “Based on these results, we decided to permanently retire the interstitial. We believe that the increase in users on our product makes this a net positive change, and we are sharing this with the hope that you will reconsider the use of promotional interstitials. Let’s remove friction and make the mobile Web more useful and usable!” he wrote.

He also acknowledged that “9% of the visits to our interstitial page resulted in the ‘Get App’ button being pressed. (Note that some percentage of these users already have the app installed or may never follow through with the app store download.)”

This shows how uphill the native app installation process can be, requiring users to take several steps—from awareness of an app to discovery of it to installation to opening the app. Native apps can be a difficult way to grow the user base for non-essential tools, so government agencies should be very mindful when selecting this path and have a clear strategy for marketing and getting users aware and incentivized to installing applications.

A more balanced approach, if you must use an interstitial, might be to wait until the user is a frequent visitor or has spent some significant time on the site before you prompt them, so you’re not blocking everyone every time they visit.