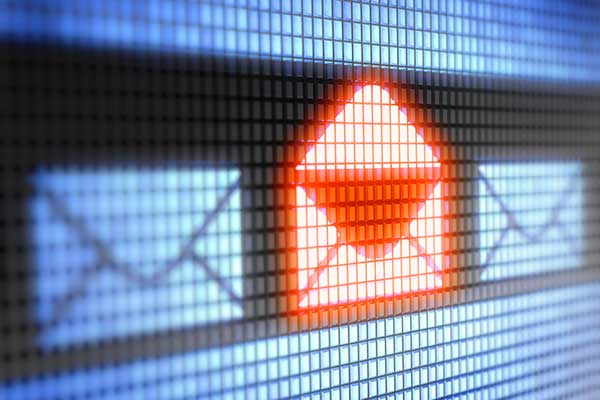 Surveys are a great way to gain valuable insight into your customers’ true interests and needs. With the abundant number of survey tools available, it’s almost too easy to quickly put together a survey and send it out to your target audience.

All too often, organizations will be in a hurry to get their survey out and will send out a long, wordy introductory message for a survey, or conversely, will not provide enough context. What they may not realize, though, is that this approach almost always results in the majority of recipients ignoring the survey. Recipients are likely to stop reading after a certain point, or if they don’t know what the survey is about, they will trash the message immediately. As a result, the organization ends up with an incredibly low and statistically insignificant response rate.

1. Make the message brief and “skimmable”

People are bombarded with information and tasks during their day. Because people are constantly multi-processing, they are more likely to skim messages than read them. Writing a short message will increase the likelihood that people understand the takeaways. Use short and clear sentences—even bullets—to decrease the amount of processing the respondent has to do. To catch their attention and give them what they need to know quickly, use bolding, underlining, colors, and font sizing to emphasize key words.

2. Make the request clear and actionable

Start making the request clear even with your email’s subject line. Rather than a static title, such as, “Satisfaction Survey,” use action-oriented phrasing, such as, “Please give your feedback today.” In the email body, make the request or actions required clear, and state the request as early as possible. If it’s clicking a link, make the link into a button. Seeing a giant colored button in an email elicits an automatic response to click, because it is actionable and even a bit fun.

The request to take the survey should come from someone recognizable, rather than from an anonymous email address. In a world where people are receiving a lot of information from impersonal sources, personalization stands out. When people receive a request from a generic address, they know they are not the only one receiving that message. This dilutes their perceived responsibility to respond. People immediately attach an additional weight to an email if it seems to be sent specifically to them, even if they don’t personally know the sender. Addressing recipients using their first name rather than a generic “Dear employee” has also been shown to increase response.

4. Let people know what others are doing

People tend to want to do what others in their peer group are doing. Let your respondents know that others are taking the survey. For example, if the survey is going out to employees, use phrasing like, “Last year, 90% of workers like you completed the survey.”

One note of caution: be careful about using a percentage that looks too small, as the effect might reverse itself if people perceive that others are not completing the survey. In these cases, use raw numbers, for example, “400,000 people completed the survey last year.”

5. Send the email at a time when individuals are least likely to be busy

Send surveys during times when individuals tend to be the least busy. Do not send the survey during workflow peaks. If people click on the email but do not have time to respond at that moment, they are less likely to come back to do so later. This also applies to reminder emails to fill out the survey. In a demonstrated example within the federal context, sending requests during lunchtime on Tuesdays and Wednesdays resulted in higher response. However, one should consider the specifics of the target population (such as obvious agency deadlines) before applying this exact time frame in their survey design.

At GSA, we employ as many of these tips as possible when drafting and distributing all surveys. For instance, when recently developing a travel survey, we placed careful consideration into all five of these tips: the introductory email explained the purpose of the survey, but was less than a page long; the URL to the survey was clear; the email address we sent the survey from was recognizable; we referenced the number of users the survey was going to; and we sent the initial survey out on a Monday during lunchtime. As such, we obtained the desired response rate (10%) within two weeks of distributing the survey.

Zhanrui Kuang is part of the Social and Behavioral Sciences Team at GSA.