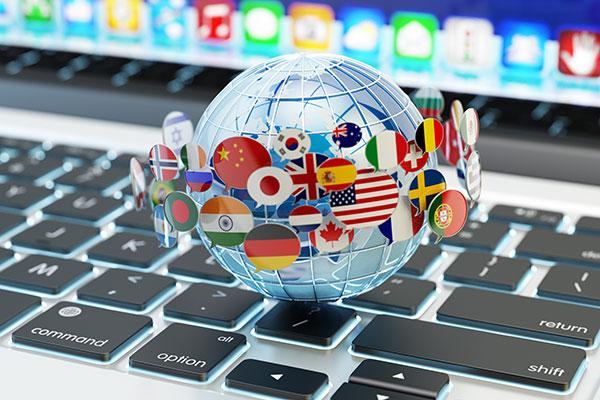 Federal agencies are required to provide meaningful access to government information to people with limited English proficiency. This applies to your agency’s digital content too. You need to determine how much information you need to provide in other languages, based on an assessment of your audience.

The need is increasing

In February 2011, the Department of Justice issued a memo to federal agencies reaffirming the mandates of Executive Order 13166. The memo includes specific steps to help agencies comply with their responsibilities in this area.

Tools to Make it Happen 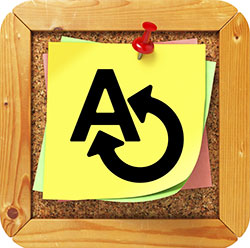