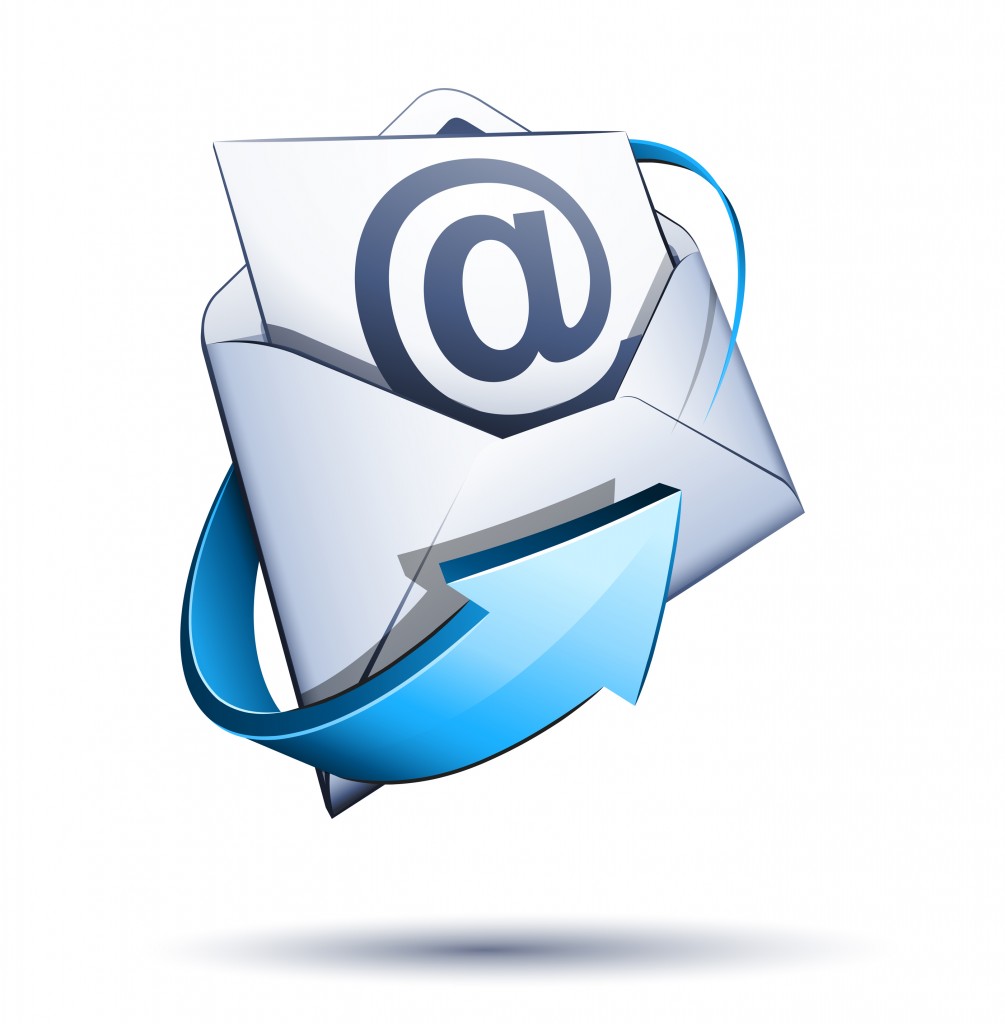 While composing email on mobile phones is still a tricky feat, email reading is quickly shifting away from the desktop.

According to data from the US Consumer Device Preference Report: Q4 2013 from Movable Ink, way more than half of all email — a full 65 percent — is now being accessed via mobile devices in the U.S.

That’s up relatively steeply from just 61 percent for the third quarter of 2013. Of the 65 percent of email that gets opened on mobile gadgets, smartphones take home the majority of messages.

These messages don’t get more than a few seconds of readers’ attention, but if your intended recipient is using an iPhone, your chances are a bit better. About 38 percent of iPhone users spent 15 seconds or more viewing each message, with 35 percent of Android smartphone owners reporting spending 15 seconds or longer on each message.

These metrics of how our citizens are using mobile for traditional digital channels are important to government agencies to use the most effective mode to communicate to public.