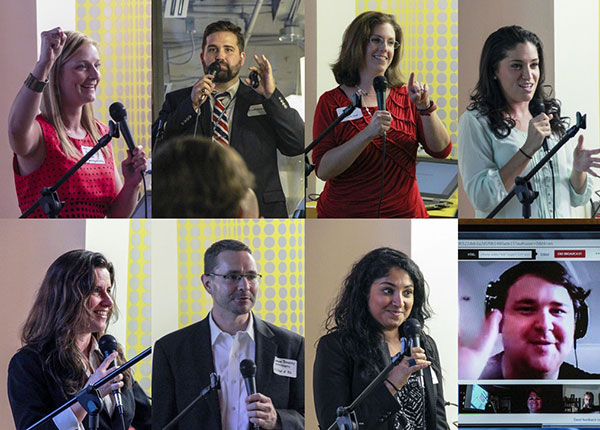 (This is the second installment of an ongoing series charting the programs, events and people that make the emerging field of social media and data in government

From where I sit, I think we just had a great week in #socialgov. From a sold-out international forum that demonstrated how we can use free tools to host a world-class event, to milestones in the Defense community and new colleagues in Italy, there are no shortage of great things happening in federal social media — and it will only get better next week._ an exciting place to serve the public. Agencies are encouraged to submit their own stories for this travelogue of digital innovation._) 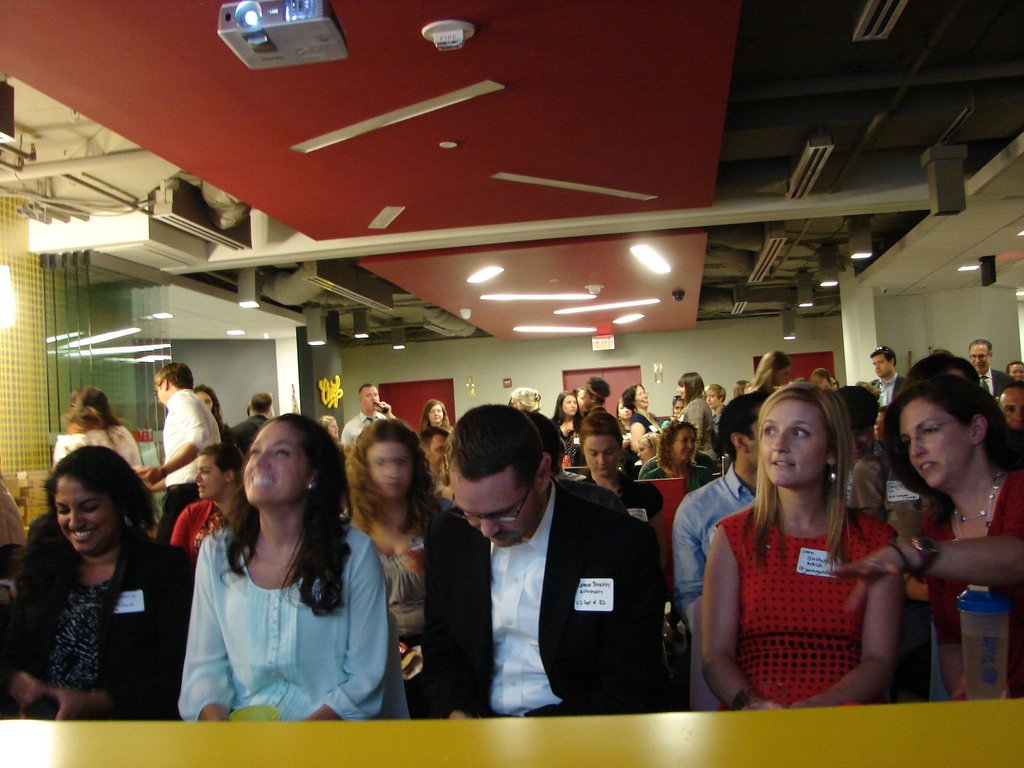 What happens when one of the largest digital communities in Washington, D.C., invites federal social media managers to “sit on a small panel for an hour”? All the stops are pulled out, and a showcase of global proportions unfolds.

You can’t get this community together though without exciting things happening. To emphasize how issues in #socialgov are of global concern, and how we can easily and freely collaborate across oceans without the need for big resources, we were joined via Google Hangout by:

The SocialGov Community of Practice thanks Social Media Club DC for inviting us to demonstrate the great things we’re capable of when we work together, and looks forward to other invitations to turn local events into international meetings of the minds. 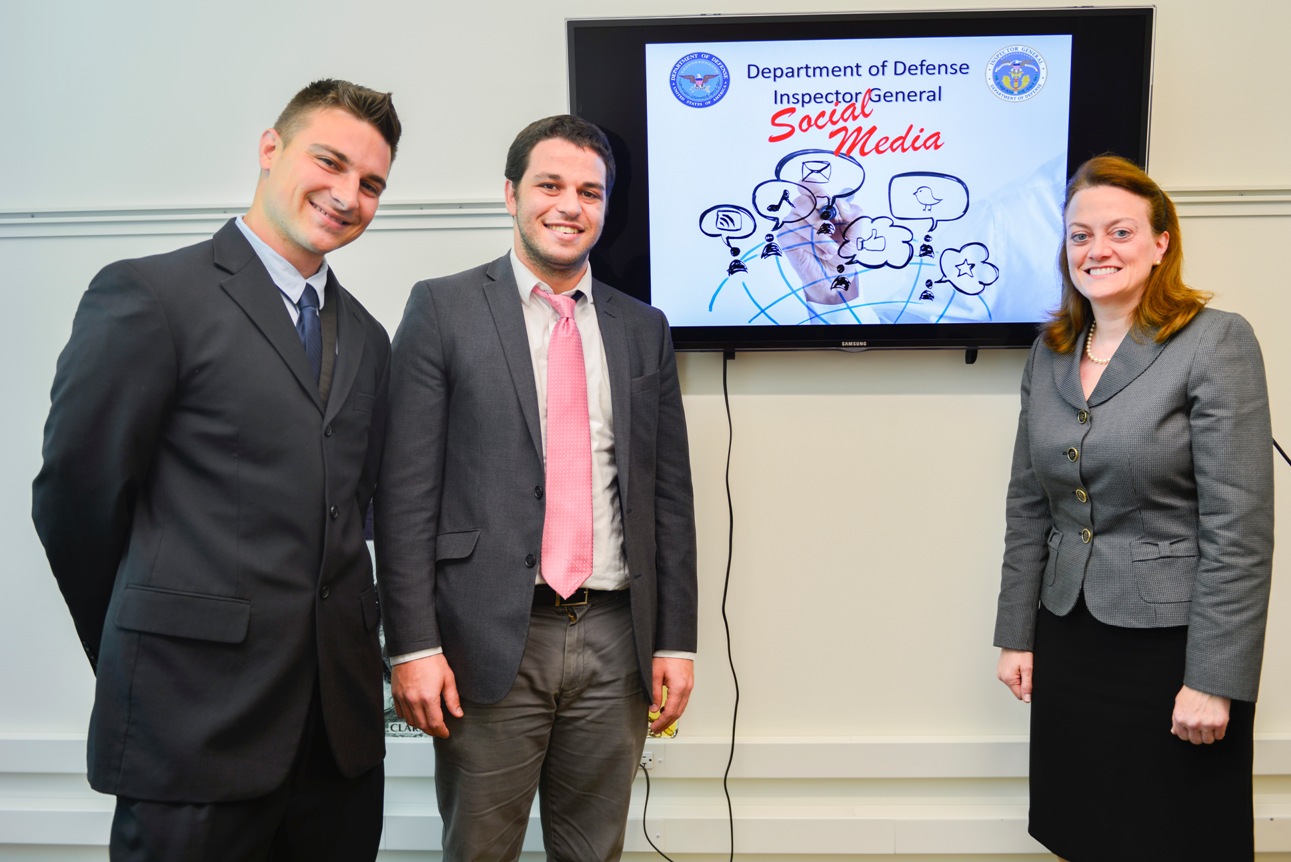 Congratulations to the the Department of Defense’s Inspector General (IG) social media team, that turns two years-old this month and quickly rose to lead an engaged community.

Their social media efforts have greatly expanded over the past two years since it issued its first tweet on September 16, 2011. To illustrate, on Friday, September 20, the Tampa Tribune led its story, “Centcom asked to revise plan for how U.S., Iraqi military will interact” with a reference to a DoD IG tweet on their report of the same topic. It’s notable that a single, succinct tweet on policy can inspire an entire news story.

This team doesn’t just create opportunities for their home team though. In May 2012 public affairs reps from DoD IG and HHS OIG (the two largest OIGs in the 73 member IG community) met for the first time to discuss the unique IG communications arena. They took a look at other communities like our SocialGov one that bring folks together, and welcomed a special collective of more than 30 other OIG communicators to meet.

They are now more than 100 members strong after one year, four meetings and the launch of a robust listserv. Congratulations and thank you for your contributions Bridget Serchak, Greg Dubin and Kyle Richardson. 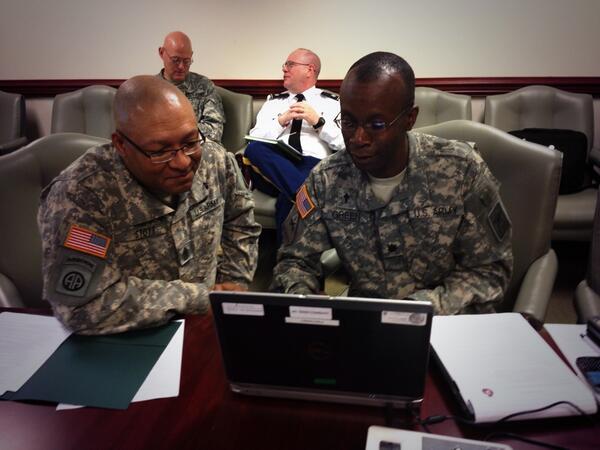 The Army’s Online and Social Media Division hosted a Twitter chat Sept. 26 in conjunction with representatives from the Office of the Chief of Chaplains and the U.S. Army Suicide Prevention Program in support of Suicide Prevention Month.

This sparked a dialogue with Twitter users about the Army Chaplain Corps’ work to cultivate spiritual resilience and Army G1‘s work to reduce the stigma associated with getting help. During this hour-long engagement, representatives answered nearly every user’s question, ranging from suicide prevention resources to suicide risk factors to training and policy. Be sure to check out a list of the Q&As from the chat to see how they made it happen. 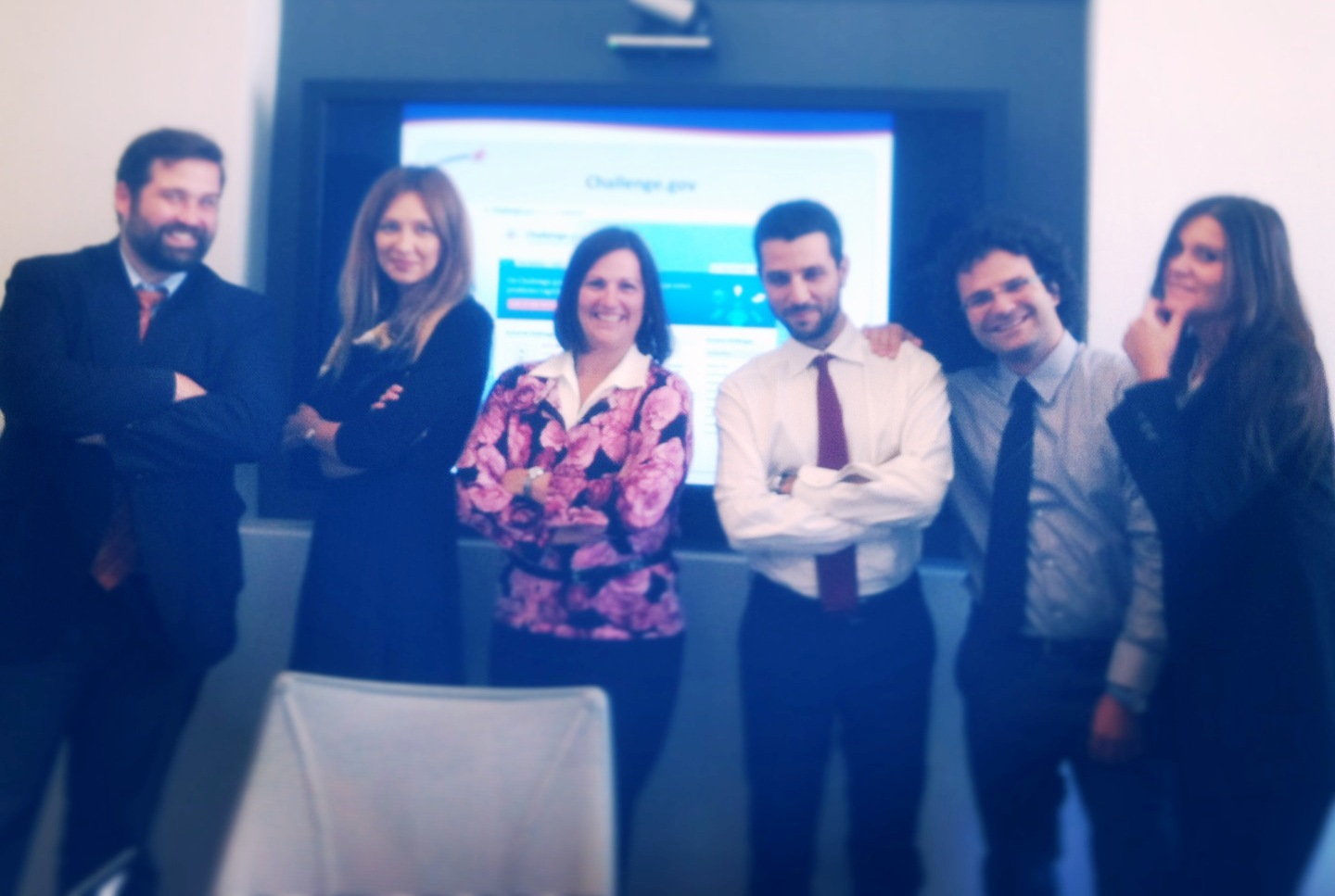 Rome wasn’t built in a day, and neither is a great idea. The team at ItaliaCamp visited GSA last week to discuss how their international ideation program is helping innovators breathe life into their best ideas and make them a reality for all to benefit from.

ItaliaCamp is an unconference that promotes and supports social innovation and the development of new ideas as answers to real needs. Its purpose is to fill the gap between ideas and their implementation.

Karen Trebon of (the newly re-designed) Challenge.gov joined me in welcoming the team, and discussing how public prizes, competitions and social innovation can help entrepreneurs and all citizens better address the emerging needs of their communities. Like with the Saudi Arabian delegation who met us two weeks ago, it’s always intriguing to learn of the unique challenges our colleagues in others countries face, but also to identify where we can share more.

Every day dozens of federal agencies are using social media to better inform, engage and learn from citizens to improve our public services and reduce costs. From FAFSA‘s #AskFAFSA Twitter office hours to the launching of new tools for agencies to use, I have a pretty good feeling we’re already in the midst of the next best week in socialgov ever. From all of us here on the @GovNewMedia team, thanks for making it happen!