We naturally gravitate towards story-telling. It’s part of our human nature that began thousands of years ago, well before the written word. We want to pass down our history and cultures, and we do this by telling stories because they resonate with us. Stories tap into our emotions. They make us feel. They move us to action. When we talk about the centennial of World War I, we have to make it personal for the American public, or else we run the risk of forgetting this war. Below are two ways to talk about the Great War. They’re both factual, but convey the information in different ways. See which one you prefer:

Option A: During the Meuse-Argonne Offensive, considered one of the largest battles in American history, more than 1.2 million Americans took part. Of these, more than 26,000 lost their lives. This 47-day battle supported the entire Allied offensive that extended from Verdun, France, through Belgium, all the way to the English Channel. On September 26, 1918, nine American divisions began the first assault along a twenty-four mile front from the Argonne Forest to the Meuse River. The objective was to cut vital German rail communications running through Mezieres and Sedan, and to serve as one of two Allied pincers converging on the Germans in Belgium and Northern France. 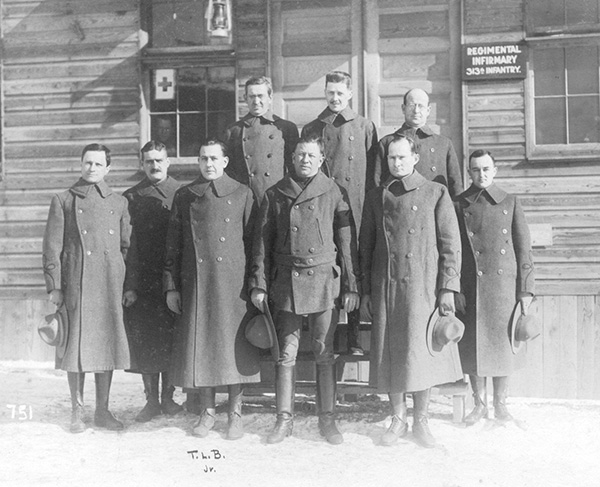 Option B: Captain Timothy Barber, a regimental surgeon with the 79th Division, served on the front lines during the Meuse-Argonne Offensive of World War I. After the initial fighting, he described his experiences in a letter to his mother. “I’ve been on the firing line a week, and it was like a lifetime in hell. It was one of the worst and bloodiest battles of the war.” Within days of writing the letter, Barber died from mortal wounds. Neither his mother nor his widow could go through the grief of reburying him in his native soil of West Virginia. They chose to have him rest eternally at Meuse-Argonne American Cemetery in France. 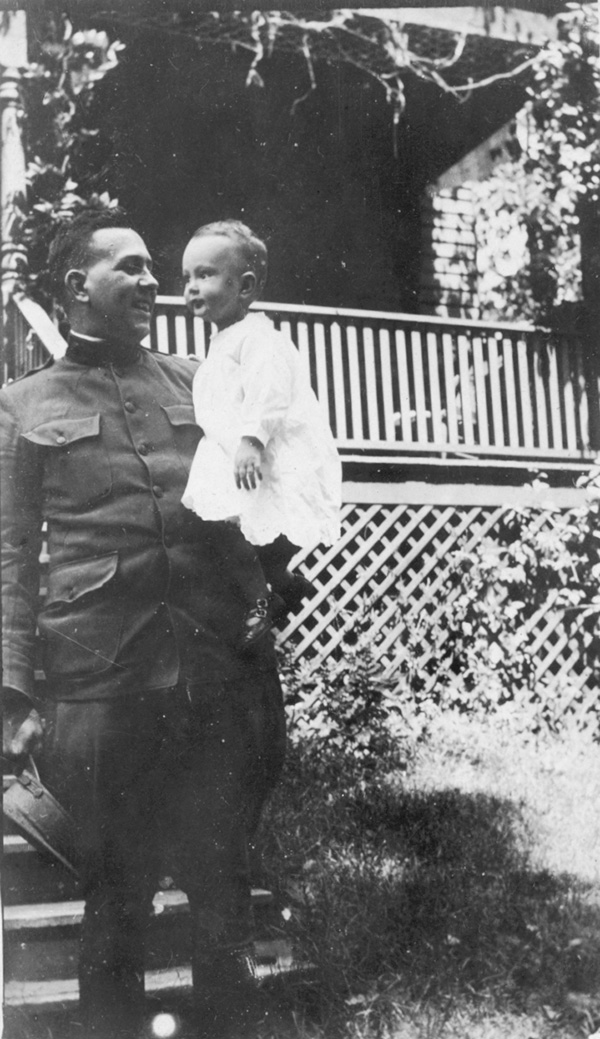 In my opinion, Option B is much more compelling. We can understand Barber’s fear, pain, and sadness. We’ve all felt those emotions. And we can understand his writing to his mother, a person who provided love, safety, and comfort to her son. We can see, by example, that even though 100 years have passed, the natural qualities of being human have not. Barber’s story makes us remember and connect with the Great War.

Getting Started on Making it Personal:

These a few ways to get started on making emotional and intellectual connections with your readers about World War I. When you make your content personal, you make it memorable.About the American Battle Monuments Commission (ABMC): ABMC is a U.S. government agency charged with commemorating the service, achievements and sacrifice of the U.S. armed forces. Established by Congress in 1923, ABMC administers, operates, and maintains 26 permanent American military cemeteries and 27 federal memorials, monuments, and markers located across the globe. These cemeteries and memorials, most of which commemorate the service and sacrifice of Americans who served in World War I and World War II, are among the most beautiful and meticulously maintained shrines in the world. For more information, visit www.abmc.gov, or connect with us on Facebook, YouTube, or Instagram. This is the second article of a 3-part series from ABMC—the others are: