Our work can transform government

The potential to transform government and impact the lives of Americans is tremendous. Our country needs the government to work well, and technology is the key to that.

TECHNOLOGY IS NOT PARTISAN

We need to modernize government — programs like @18F and @USDS hold great potential for our country.https://t.co/QAtxjzKXh6

“We have people from different political stripes on the team,” said Rob Cook. “We don’t think technology is partisan.” 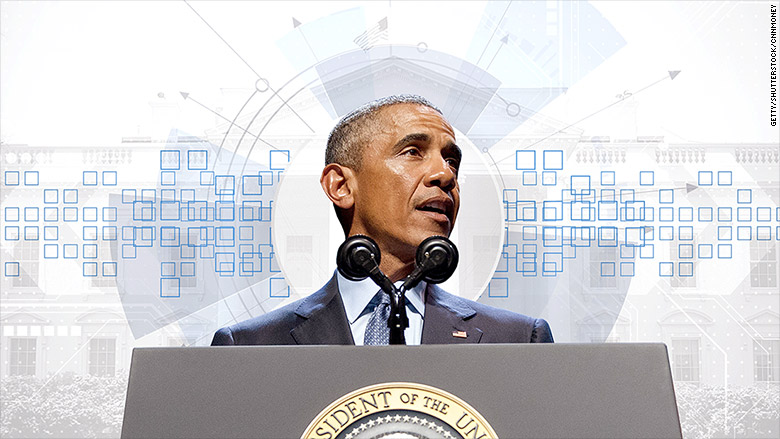 Obama was an innovation junkie. Will Trump follow in his footsteps?

DELIVERING BETTER DIGITAL AND IT SERVICES

Established earlier this year, TTS seeks to improve the technology of the federal government. Americans increasingly interact with vital services online and the job of TTS is to help agencies deliver digital products and services that are easy to use, efficient, effective and secure. 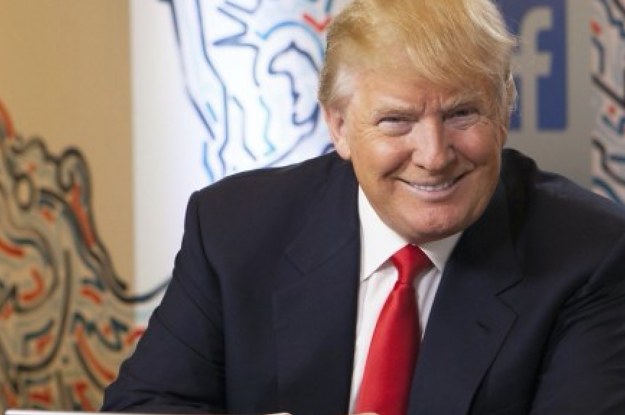 How Techies In Washington Plan To Deal With Trump’s Presidency

“Our job is making the government serve the American people better quality services and more efficiently. It’s an important job for us to do,” said Cook.

GSA finds ways to help the government get the best industry has to offer, while reducing the barriers to entry that have kept that from happening in the past.

“TTS will continue,” said Cook, “to help government improve the way it buys technology and partners with industry to provide solutions and services to help federal agencies better tell their stories and provide services to the public.”

Dig in to today's @MorningTech for details on whether GSA's tech leadership (inc. @18F) says it's staying or going. https://t.co/qWTiUK9LUV

INNOVATION IS HERE TO STAY

We are driven by the mission of giving the government the tools to more effectively serve our users, the American people.

Obama-era techies weigh staying under Trump
An impassioned debate is raging among software engineers, designers and other techies as to whether they want to stay in Washington under Donald Trump.

“Ultimately, though, in TTS, the U.S. Digital Services and other digital services teams, I think enough good has been shown that this thing will maintain itself for the foreseeable future and I’m super excited about that,” said GSA CIO David Shive in a recent interview with Federal News Radio.

what you can do to maximize innovation… Action Grid: diverse, inclusive, equitable science & tech workforce https://t.co/3oZqBfgnM6

The American people aren’t going anywhere and neither is the need for better technology.