NASA OCIO is the responsible office to develop, maintain, disseminate, and implement new policy and procedural requirements of M-16-21 and is pleased to announce that it has posted two documents to meet the first OMB milestone. The first document posted is a memo signed by NASA CIO Renee Wynn and additionally we are posting a strategy guide on steps NASA will be taking to fully implement M-16-21 within the agency.

NASA will continue to work on code sharing both as part of OMB M-16-21 and internally to improve code reuse. As a next step for implementing OMB M-16-21, NASA will begin working on creating and posting a code inventory on code.nasa.gov to meet milestone 2 which is due in Dec 2016. 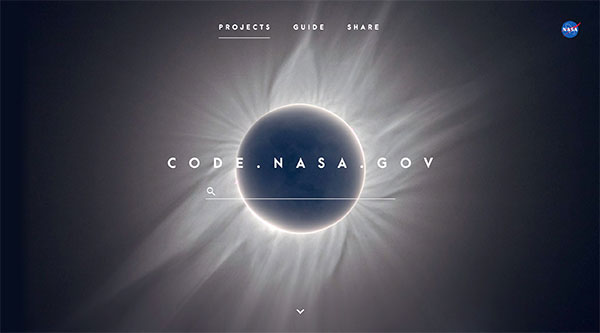 _This post was originally published on the openNASA blog._