The Energy Department launched Direct Current, our first podcast, on May 9. The first episode—all about rooftop solar, as well as the history of our agency—has been well-received so far by press, stakeholders, and the general public. 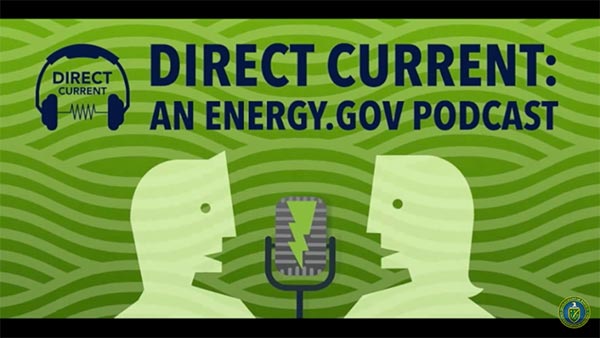 One review stuck out. Headlined “From out of nowhere, the U.S. Energy Department launches a great podcast,” it underscored that most people might not realize how much work and planning actually went into creating our first 25-minute episode.

Here are five key takeaways from creating and launching our podcast:

Check out Episode 1.5, a teaser of all that’s in store this season! And don’t forget to subscribe via iTunes or your favorite podcatcher.

Allison Lantero is a Digital Content Specialist and co-host of Direct Current at the Department of Energy in Washington D.C. She can be reached via email.