Last week, Recode published an article focused on a recent report from industry consultant Chetan Sharma that found the largest number of new mobile activations in the first quarter of 2016 came from a ‘different’ kind of mobile tool—cars. 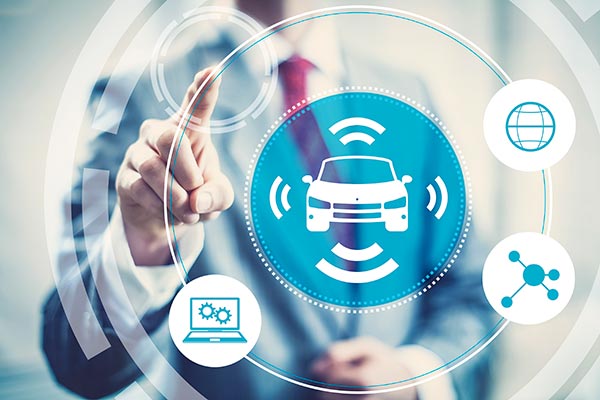 There are still a lot of phone and tablet mobile activations happening—31% and 23% of all activations, respectively—but for the first time, cars edged out the smaller mobile devices with 32% of new cellular activations.

With a software update automatically downloaded to their cars since late 2014, Tesla created the first fleet of self-driving vehicles (not fully autonomous, yet) live and on the road. Since then they’ve logged more than 780 million miles of data, adding another million miles every 10 hours. 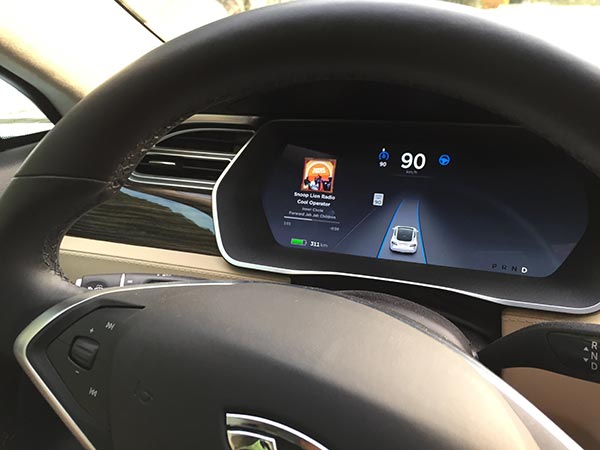