Pew released a recent report tracking trends in digital device ownership and found smartphones and tablets have continued to grow in recent years, while other devices have stalled. 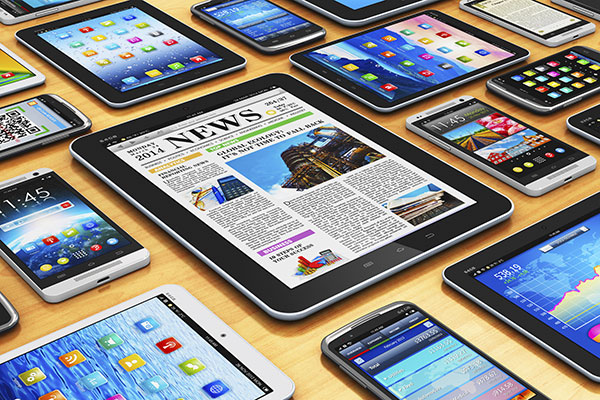 The big headlines from the report are: