ComScore released a report with a lot of great data about how mobile digital media usage continues to explode in 2016. It has 70 pages of charts and information to digest. 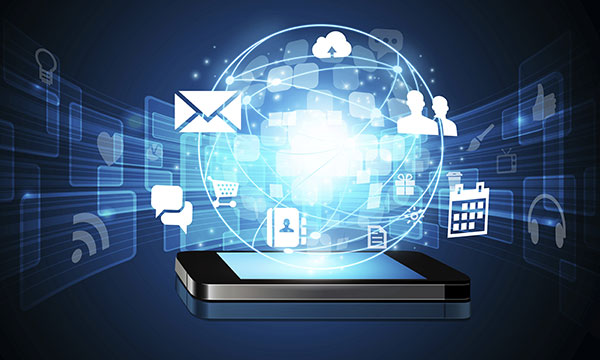 ** Digital media has tripled since 2013 and digital media use is being driven heavily by smartphones—up by 78% since 2013. Within the top 100 digital media properties, audience from mobile is now more than double that of desktop alone. 2. Smartphone apps account for half of all digital media consumption.**

** Growing 12% in the past year to 56%, mobile apps are the primary vehicles for the increased digital media consumption. From the YouTube app, to streaming media on Pandora, to Facebook’s social network, people love their mobile apps for media and social content and spend the majority of their time in them (mobile Web accounts for only 9% of digital media consumption). 3. Smartphones have reached maturity and top penetration.**

** U.S. smartphone penetration is now approaching 80% and shows signs of slowing growth as the market nears saturation—since 2013, the rate has gone from 65% to 75% in 2014 and 79% in 2015. More than 93% of 18-34 year olds have smartphones now, and more than 58% of those older than 55 have smartphones. We’ll probably never see smartphone penetration reach 100% due to socioeconomic, technological and cultural issues. 4. 18-34 year olds are mobile-only more than any age demographic.

** Since 2014, large screen smartphones (larger than 4.5 inches) have continued to grow and dominate the market, surpassing smaller than 4.5 inch devices in April 2015 and taking their market share. Tablet growth has remained pretty flat over the past 2 years. 7. Facebook is by far the most dominant social network among all demographics.**

All of this data is very interesting but should be taken with a grain of salt, as it’s focused on mass-market media. But, it’s useful to know where government agencies can use digital media trends to serve their constituencies best. Stay tuned to DigitalGov for more trends and mobile news.