The art of storytelling has been around since the dawn of mankind. Storytelling remains relevant today, and a recent effort by the Environmental Protection Agency (EPA) shows how agencies can use storytelling to showcase great projects while also teaching employees new communication strategies. 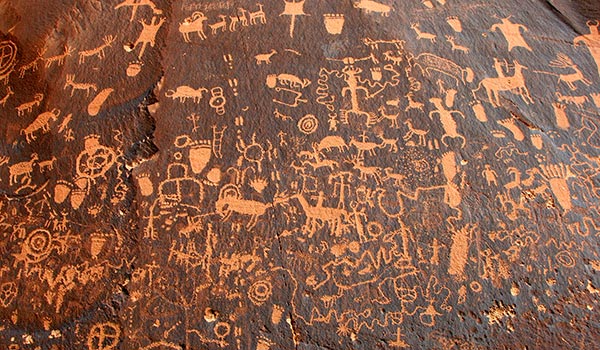 Over the past year, Chris Reed, an environmental protection specialist in EPA’s Office of Policy, led a nationwide team that produced a set of 30 videos that highlight sustainability initiatives within the agency. Instead of traditional EPA reports and PowerPoint presentations, Reed inspired the office to look at storytelling to make successful employee efforts come alive.

One of the Office of Policy’s focus areas is promoting sustainability at EPA. Bob Sachs, an environmental scientist, noted that while sustainability initiatives are already happening across the agency, the effort must be continuous and widespread: “all the time, everywhere, and with everyone.”

“There are tons of great sustainability actions and projects going on. How do we get that word out, and how do we inform and inspire everybody else?” Sachs said. “Nobody pays attention to yet another one pager: this was our attempt to do something more interesting.”

From Learning to a Live Audience

In early 2015, the office brought in Story District to train a small group of D.C.-based employees on storytelling techniques. Participants learned the art of delivering a compelling story in three minutes. After the training, Reed and his Policy team recognized an opportunity to get others involved.

EPA employees from across the country were invited to submit ideas for short videos that would highlight a successful sustainability project at EPA. The 12 employees whose ideas were selected gathered in D.C. and went through a Story District training and private coaching. The culminating event was a live, TED Talk-style event where employees told their stories in front of a live audience. The storytelling event was cut into short films that were included as part of the video series. 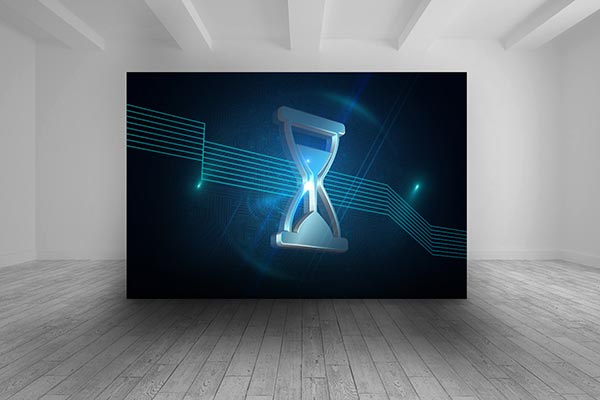 The storytelling training was well received by the participants, who represented every regional office of EPA, said Reed.

“Multiple people who took the storytelling training said it was one of the best things they had done,” Reed said. “It was so out-of-the-box for people who have been in government 20 or 30 years. It got people out from behind their desks and got them to focus on the story itself.”

The video series includes 13 personal testimonials from the “TED Talk” event and an additional 17 documentary videos with interviews and narration. So far, 28 videos have been released to EPA employees since the beginning of 2016; two to three videos were released weekly using their existing internal communication tool, the “This Week at EPA” weekly newsletter.

“On our intranet, the entire series was released for an internal audience and has 4,200 views, which is over ¼ of EPA’s population,” Sachs said. “The 10 that were approved for external release have over 6,700 views on YouTube. Of those, two were recently promoted on Facebook and already have over 5,000 views!”

Sachs said the videos have spurred interest across the agency, with employees wanting to replicate the storytelling style to create videos for their projects. You can find the series of videos on the EPA’s website.