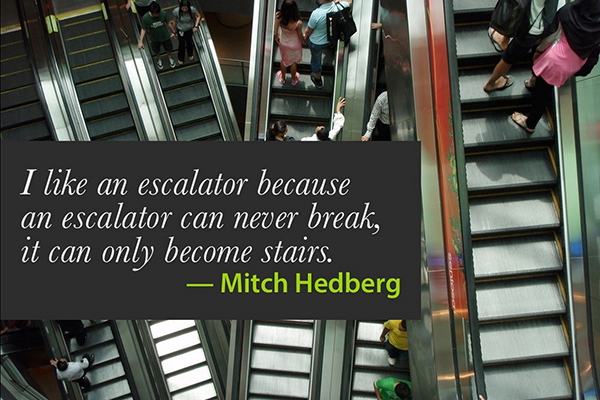 This August, Aaron Gustafson, Web Standards Advocate at Microsoft, industry thought leader and speaker, and an author who wrote a leading book on adaptive web design, spoke to the government tech community at the U.S. General Services Administration and provided many magnificent insights into mobile strategy, design and tech development for reaching the widest audience possible across devices.

Gustafson’s insights are especially important and impactful for government agencies because he focuses on the full-gamut of technologies audiences use—not just the latest mobile phones, OSes and apps—so his work and perspective can help inform government agencies on how to grapple with the technology needs of very diverse constituencies. I highly recommend you take the time to watch Gustafson’s “Beyond Responsive” presentation on Youtube or at least view the slides to learn more.

Here are a few notable takeaways:

Definitely take the time to listen to Gustafson’s full presentation on YouTube and share it with your coworkers and bosses (to help get you buy-in for the future).

In a tech world where code choice sometimes becomes almost a religion, he’s one of the most reasonable, least dogmatic evangelists around, and government agencies should pay attention because he is focused on providing access to the Web to everyone, rather than just the elite with the latest devices.

Government agencies should support and follow Gustafson’s prescribed adaptive ideology to serve all of our constituencies best—from the users of low-tech, low-cost Trac Phones to the iPhone 6 Plus phablet user driving a Tesla with a 17-inch touch-enabled Web browser who also has a Web-enabled refrigerator at home. 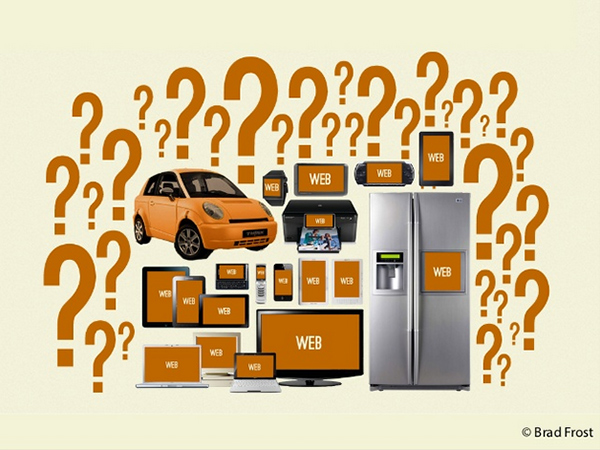