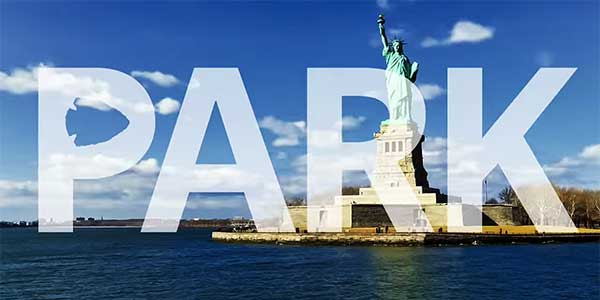 Planning your next national park adventure (from the comfort of your couch) is easier than ever with a new website, Find Your Park.com.

Launched on April 2nd, the mobile-friendly FindYourPark.com was designed and launched by the National Park Foundation (NPF), the non-profit organization affiliated with the National Park Service (NPS). The website is part of the celebration campaign for NPS’s centennial in 2016.

Nana Efua Embil, Assistant Centennial Coordinator for NPS, said that the goal of the FYP website aligns with the overall NPS centennial goal: connecting with and creating the next generation of park visitors, supporters, and advocates.

“Our efforts are not a flash in the pan moment,” Embil said. “We are focusing on how to build lasting relationships and connections. The information about national parks is out there—on TV, on social media—and we want to make sure we are part of that conversation. We’re taking advantage of opportunities to talk about the NPS in new places: for example, Bella Thorne talking to Teen Vogue about national parks.”

Design with the Future in Mind

NPF intentionally designed the website to be shallow: the majority of content is hosted elsewhere. Hosting content externally was important because the site should serve as a gateway to NPS.gov or partner websites, Embil said. She also noted that they didn’t want to recreate millions of pages of NPS information, and her team does not know the shelf life of FindYourPark.com. If the website is eventually phased out, content is still hosted on NPS.gov.

A tagging feature was created so that metadata from NPS.gov is pulled over to the FindYourPark.com website, including information about centennial events and maps for finding public lands. 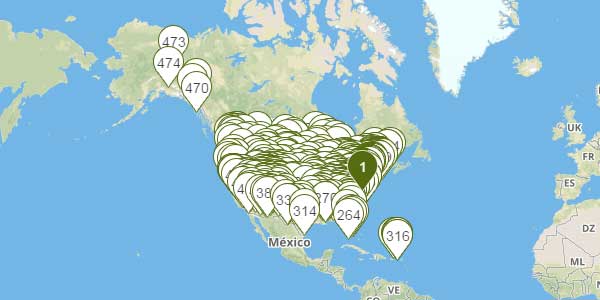 The current phase of the Find Your Park campaign is considered the “invitation” stage, where NPS invites the public to learn more about NPS and NPF. A lot of people know about iconic parks like Yosemite but not about the parks in their own backyard, Embil said. Social media has been a key tool in the drive to spread awareness.

“We just launched an Instagram account on April 2nd, and we already have over 25,000 Instagram followers,” Embil said. “We’ve had Twitter chats using the hashtag #FindYourPark and an InstaMeet using the hashtag #FindYourParkInstaMeet, and as obvious as those may seem, they are very new for NPS. We are seeing a lot of success in making sure that the conversation about NPS is not only happening through our traditional channels. We have a great list of supporters, but we are trying to reach new audiences. ”

In the first three weeks after the April 2nd launch, Find Your Park efforts yielded 800 million impressions across social media, the website, and media stories.

The social media presence of Find Your Park has also been promoted by five celebrity ambassadors that NPS has partnered with: Terrence J, Mary Lambert, Bill Nye, Roselyn Sánchez, and Bella Thorne.

The effectiveness of Find Your Park will ideally extend beyond the centennial celebration, Embil said.

“One of the days we are trying to build muscle memory into is our actual birthday, August 25th,” Embil said. “We have some other efforts – Get Outdoors Month, National Public Lands Day – but we are trying to build the drumbeat for August 25th, 2016. We will also have events with some of our corporate sponsors, and we are in the process of planning those and reaching out to different audiences, specifically millennial audiences. We want to get them excited, involved, and out into parks.”

NPS is also supporting the White House’s Every Kid in a Park initiative, directly targeted to 4th graders and giving them all a pass to federal lands.

Embil said that these efforts will help push NPS forward as a 21st century agency. She called the Find Your Park campaign the “icing on the cake” of everything her team is working towards with modernizing NPS efforts.