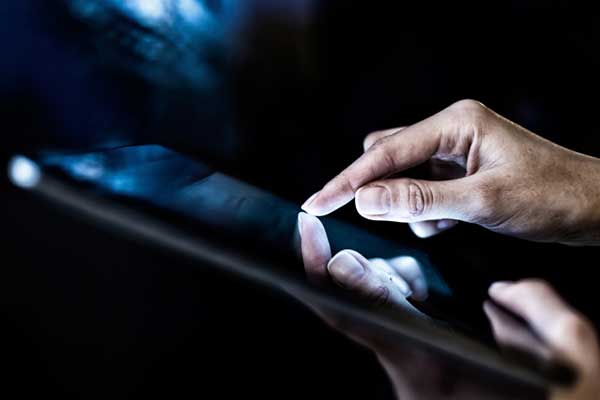 One of the most interesting trends forming at the start of 2015 is the rise of new digital publishers. Online entities from Facebook to GE are continuing their strong forays into the world of content production. This shift, especially among social media platforms such as Facebook, Linked In and Snapchat, could significantly alter the digital landscape turning content partners into content competitors.

No Longer Just an Aggregator

LinkedIn’s decision to grow their original Influencer program from such respected names as Bill Gates and Richard Branson into a full digital publishing suite available to all their members in multiple languages may have been the watershed moment of this new age of content publishing. A social media entity decided it was no longer sufficient to simply be a place for content sharing, and they needed to develop their own content to drive and keep traffic within their network.

LinkedIn has continued to grow their professional content offerings via their internal blog called LinkedIn Marketing Solutions and by spending $1.5 billion to acquire Lynda.com. If they weren’t dominant already, LinkedIn is certainly close to being the singular digital platform for all professional growth and networking. As LinkedIn CEO Jeff Weiner put it, the acquisition allows LinkedIn to significantly “change the way in which people connect to opportunity.” 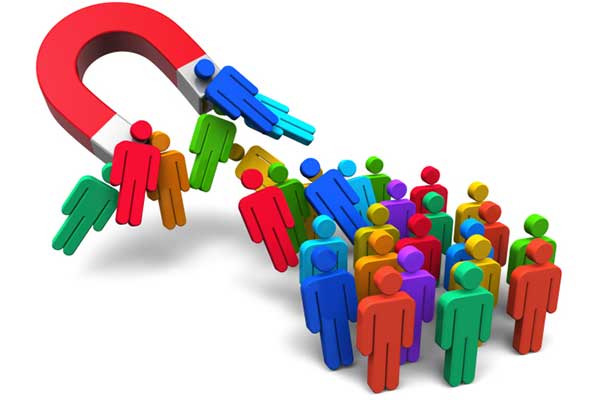 Facebook already holds significant power in the social media space by driving one-quarter of all Internet referral traffic along with 1.5 billion users, and they now want to leverage that strength to draw in existing publishers, starting with one of the most recognized: The New York Times. They are also in talks with National Geographic and BuzzFeed.

I find BuzzFeed’s reaction and next steps especially interesting as they have started to firmly establish themselves as a real news/media presence (or maybe not), and this move towards natively hosting their content within Facebook seems somewhat cannibalistic to me. This could represent a significant shift in social media’s role in content sharing.

It’s Not Your Friend Sharing Anymore

As demonstrated by Facebook’s high referrals, one of social media’s main roles has been a facilitator for the sharing of content. Some have even turned this sharing of content or content curation into a second (or third career) such as George Takei. But either consumers or digital media companies (or both) have decided that shared content is insufficient. I’m not sure I’ll ever get my fill of cute puppy pictures, but I do find myself liking and clicking through to more traditional publishing entities such as The Atlantic (who interestingly enough just refocused themselves to be a “real-time magazine”).

But the question that platforms such as Facebook are asking is: why click through at all, why not just stay here? And the question for publishers who don’t agree to post their content natively to Facebook (or other social media sites) have a bigger question: what happens to us?

Most of the impetus behind this move to natively host publisher content ,according to Facebook, is creating a better user experience and in response to user complaints regarding too many clicks and poor loading of content that links to an external site. Facebook has already started to strongly suggest media companies post their videos natively on Facebook and Facebook’s algorithms now strongly prioritize natively hosted videos within its results. Is all content soon to be prioritized the same way unless you, as a media publisher, begin to post your video and text content natively (just as the much-hyped and feared Google’s “Mobilegeddon”)? It is a not-so-subtle coercion: Facebook won’t block your content, but if you don’t comply with their wishes they will make it much harder to find. When you control over 1.5 billion pairs of eyeballs, that is a serious concern for publishers.

If limits were placed on the content you could personally share and link to on any social media platform or if the only content you can share is content that is natively posted, then what does that platform become? Do they morph into something more like LinkedIn’s evolution, where it is dominated by community-created content and LinkedIn-owned entities? And then is it really social media or is it just a digital media site like Medium, where they publish user-generated, curated content with sophisticated social media tools baked in?

Regardless to the answers to these questions, one thing is clear: the war for eyeballs is escalating rapidly, and content has been firmly established as the most effective weapon. Content can be used to convey trust and build relationships, and it can be used in place of blatant advertising that millennials are especially resistant to. And now it is being called upon to further differentiate various social media companies as they compete for referrals and intelligent advertising revenue.

Still not convinced that social media platforms are serious about this and things are changing dramatically? National Geographic is a publishing partner on Snapchat…I’ll just leave that there.