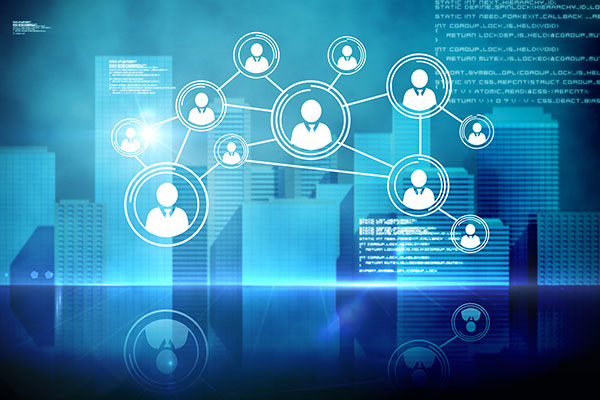 Crowdsourcing is a critical corner of the digital government landscape, and our December theme articles have covered the topic from a variety of angles. Before we head into January, where we will discuss upcoming trends on the digital horizon, we sat down to learn more about the evolution and future direction of federal crowdsourcing initiatives as a whole.

We spoke with Jenn Gustetic, Assistant Director for Open Innovation in the Office of Science and Technology Policy (OSTP). The scope of her position covers challenges and prizes as well as citizen science and crowdsourcing. Gustetic said that the promise of these interactive tools lies in their ability to unlock potential from new corners of the public. No longer do people need to work through organizations in order to get their voice heard.

“When we look at the purpose and potential of these tools, they are really unique ways to unlock new innovation like we’ve never been able to do before,” Gustetic said. “They provide ways to engage individual members of the public in agency missions. It also creates opportunities for entrepreneurs and small businesses in science and technology, and it stimulates entrepreneurship and job growth through challenges and prizes. These tools are also an effective tactic for opening government.”

Challenges and prizes have existed in the government sphere since the mid-2000s. In the past four years, Gustetic noted an increase not only in the number of challenges and prizes but also in the size, complexity, and sophistication of competitions. Current challenges reflect the diversity of opportunities: the Consumer Product Safety Commission is asking middle school students to enter a poster competition on carbon monoxide awareness, and NASA is seeking teams to build small spacecraft that can carry out operations near the moon and in deep space.

More agencies are taking concrete steps to institutionalize challenge and prize activities: several agencies have dedicated prize leads, and a number of agencies are working on common contracting vehicles to cut down on operational costs. Enthusiasm has also grown through the Challenges and Prizes Community of Practice, which has over 600 members.

“On a maturity spectrum, challenges and prizes are a middle schooler, in adolescence,” said Gustetic. “We’re not completely in our early development phase anymore, and we are starting to grow up, become institutionalized, and be evaluated.”

Citizen science and crowdsourcing are in an earlier stage of maturity in government. There are citizen science projects which have existed for many years, such as Nature’s Notebook and environmental monitoring, but Gustetic said those projects were largely conducted in silos and contained to specific types of problems.

“In recent years, driven by new Communities of Practice such as the Federal Community of Practice for Crowdsourcing and Citizen Science, as well as increased use of citizen science in specific areas like climate, we’ve seen a growth of interest in institutionalizing citizen science,” Gustetic said. “There is less policy than on prizes and challenges, and we’re looking to create additional strategy and support. We’re in an earlier stage of maturity, even though some of these projects have been happening for decades. What’s new is making them a more widespread tool in federal government.”

In November, OSTP began developing an Open Innovation Toolkit for citizen science and crowdsourcing, with the goal of empowering more employees to get involved in 2015 and beyond.

As digital initiatives continue to change the ways that the public interacts with government, Gustetic said she is excited about the ways public participation is evolving. Challenges and prizes as well as citizen science and crowdsourcing are important parts of that evolution.

“The existence, prevalence and growth of the Internet has created an unprecedented opportunity to reach citizens where they are and bring them into problems of national importance,” Gustetic said. “It creates new ways for citizens to interact with their government: a new notion of volunteerism and citizenship. In addition to traditional ways like going to the voting booth and submitting petitions, this whole other way of civic involvement has the opportunity to reinvent the relationship between citizen and government.”