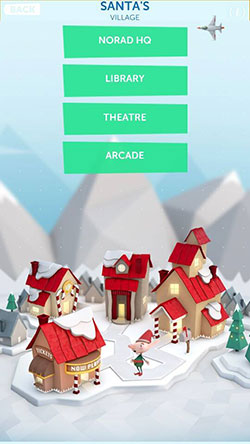 Here are five things I learned from the magical NORAD Tracks Santa app to keep my nieces, nephews and neighborhood children entertained this holiday season, even if I don’t remember how many of them I should buy presents for: 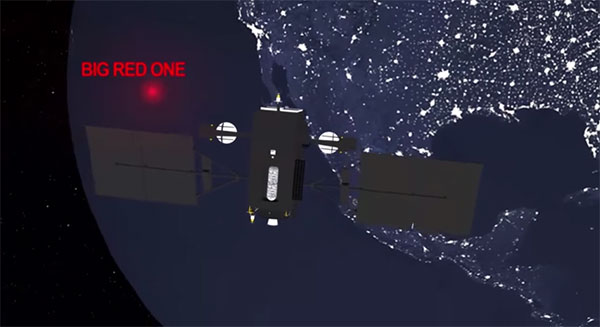 Five things I learned about the North American Defense Command (NORAD) from the app that made my heart grow three sizes this day: 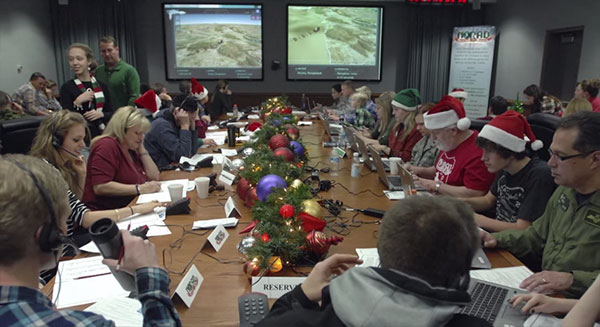 Few things bring the spirit of the holidays back each year like the NORAD Tracks Santa program. NORAD began the program in 1955 due to an advertising error by Sears Roebuck and Co. The ad misprinted the number for children to call Santa, which actually put the children through to the operations hotline of NORAD’s predecessor, the Continental Air Defense Command. The unit commander at the time had his staff provide updates on Santa based on radar activity, and a tradition was born.

The app contains a host of information, including:

You can download the app for your iPhone, Android or Windows phone. 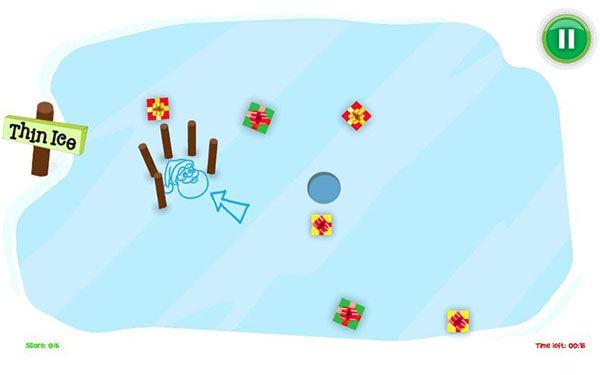 Bonus: Play the app’s addictive “Thin Ice” game to help Santa’s elves deliver presents. The first few levels are easy enough as you get the hang of it, but remember the spirit of the holidays and watch your language as you continuously and helplessly let all the presents fall into the ice holes in later rounds. Or at least that’s my experience, you may fare better.

Y__ou can download this and other cool mobile government apps with just a few clicks from our USA.gov Federal Mobile Apps Directory. Federal agencies can get their apps in the directory by using the The Federal Mobile Products Registry.