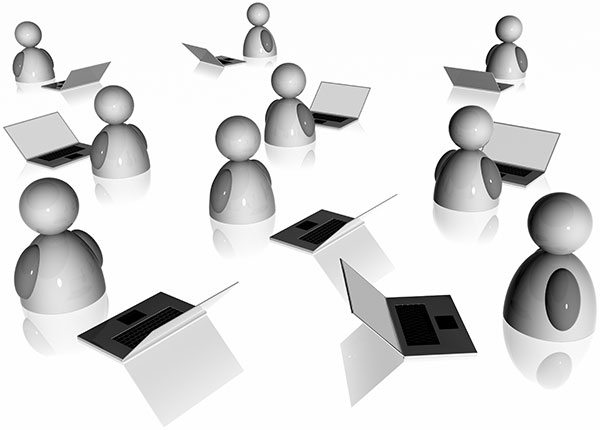 Crowdsourcing has created new paths for public interaction with the government, as we’ve been highlighting on DigitalGov with this month’s theme. However, crowdsourcing can also be used to harness support for internal agency projects.

The Department of State is using crowdsourcing to find talent within and outside of government to support agency activities. Through the Virtual Student Foreign Service and CrowdWork initiatives, State benefits from new wellsprings of skills and talent.

VSFS eInterns contribute to a wide variety of projects. Some of the work done for State includes:

The program was launched in 2009 and is managed by State’s Office of eDiplomacy. Originally, the program was limited to State and USAID projects. It expanded during 2013-2014 and is now open to other agencies. During 2014-2015, 570 students will work on 323 projects for 11 agencies.

VSFS was recognized as a Tech Program of the Year for the 2014 FedScoop 50 Awards.

The Office of eDiplomacy is also developing an internal crowdsourcing platform called CrowdWork. Any Department of State office or mission can post tasks, and employees around the world can respond and complete the tasks.

By plugging into the expertise of employees stationed around the world, CrowdWork benefits State and its employees in numerous ways. The projects provide professional development, mentoring, and networking opportunities for employees, some who are stationed in locations with limited local opportunities. Offices that submit requests receive outside expertise and skills, increase the visibility of their office, and can complete projects without needing extra resources. Innovation is also increased across the agency. The platform was released on a limited basis in November.

Any office or mission can post to the platform, and projects are expected to take anywhere from a few hours to a few weeks to complete. Any Department of State employee can participate as long as they have permission from their supervisor. When a participant volunteers, CrowdWork sends his or her supervisor an email explaining the platform and providing a link to the specific project that the participant will work on.

State partnered with other agencies to implement CrowdWork: General Services Administration’s Open Opportunities Program and 18F, the Department of Health and Human Services, and the Office of the Director General of the Foreign Service, Bureau of Human Resources.