Recently, I had the pleasure of speaking (in my own capacity) before the Council for Inspectors General for Integrity and Efficiency Public Affairs Officers (CIGIE-PAO) task force about branding.

The invitation came by way of a colleague I greatly respect. Bridget Serchak is currently Chief of Public Affairs for the Department of Defense Inspector General and the group’s co-founder. She explained to me that the purpose of the CIGIE PAO is “to try to raise awareness of the role and function of IGs across government so that all federal employees in particular, but also our Hill constituencies and good government groups understand what IGs do and don’t do.”

I wasn’t exactly sure what I was going to say to a bunch of inspectors general representatives about branding. Frankly I was a bit worried they would think that branding was essentially useless propaganda and that it didn’t belong in government at all. But they were very kind and we had a great conversation around some of the issues that government communicators face right now, and how branding can potentially help. 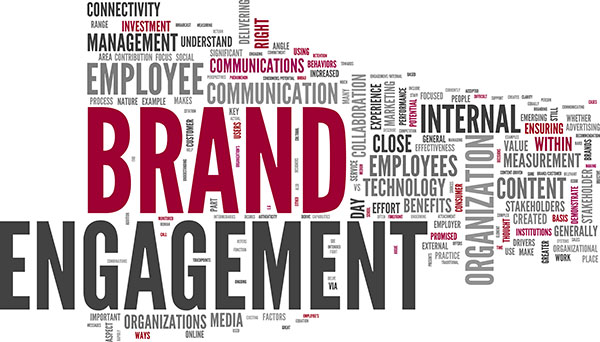 Some highlights from the talk are now on YouTube (see playlist). Here is a brief summary, in priority order:

Overall it was a beautiful day in Washington, D.C., and I really appreciated the opportunity to get to know the CIGIE PAO task force. They’re a great group and I hope they share the lessons they are learning with the larger federal and professional communications community.Dannielle Blumenthal is the Director of Digital Engagement for the Office of Innovation at The National Archives. All opinions in this piece were her own and don’t reflect the views of her agency.