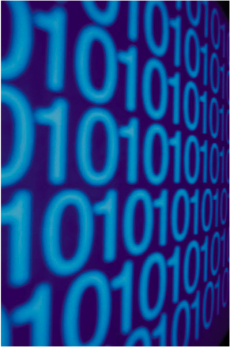 As mobile data traffic soars, your customers will be accessing agency sites via mobile devices (smartphones, tablets, etc.) even more frequently, so a mobile first strategy can be very effective for meeting the mobile user’s needs.