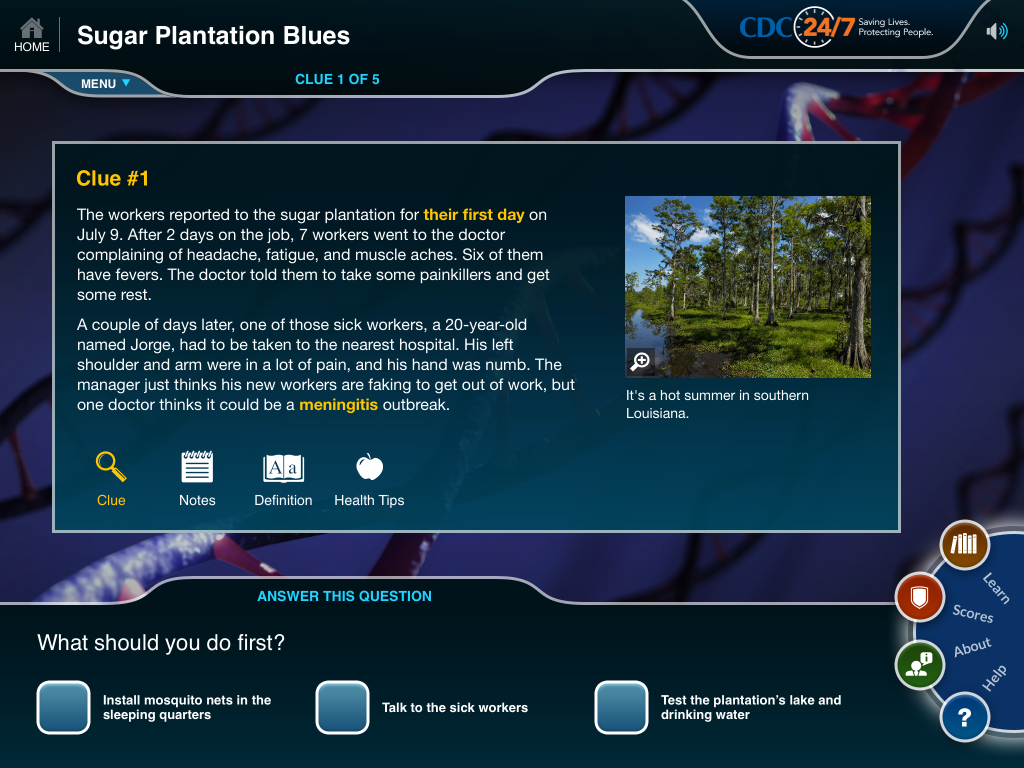 We’ve reported before that playing games is one of the most popular activities on mobile devices. A recent study by App Annie and IDC dives deeper into the traits and use habits of mobile gamers. For the most part, gamers tend to like tablet gaming experiences. Specifically,

Nearly half of iOS game players preferred the iPad, with the rest split fairly evenly between the iPhone and iPod Touch.

In fact, when it comes to tablets, Amazon’s Kindle Fire was preferred over Android devices with Google Play support.

A number of mobile gamers play on multiple platforms.

Interestingly enough, around 20 percent of iPad gamers also used the Amazon Kindle Fire (more than who used Android smartphones), with some even playing games on Android tablets with Google Play – indicating multi-tablet use.

And it’s just not children who are playing games on mobile devices.

The average smartphone game player was 41 years old in June 2013, with 53 per cent of the user base female.

Government agencies have been targeting mobile game players. CDC’s Solve the Outbreak iPad app is a highly successful example and you can read about their strategy here.