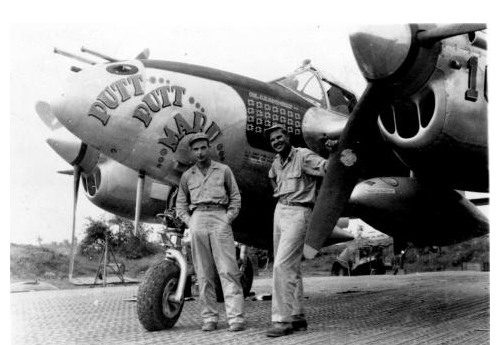 The National Day of Civic Hacking is bringing together thousands of civic hackers on June 1st and 2nd. But what is a civic hacker, anyway?

“Civic hackers” as we think about it for the National Day of Civic Hacking are technologists, civil servants, designers, entrepreneurs, engineers – anybody – who is willing to collaborate with others to create, build, and invent to address challenges relevant to our neighborhoods, our cities, our states and our country.

Many people have negative connotations of what it means to be a ‘hacker.’ How are ‘civic hackers’ different from the negative perception that exists about hackers? To us, a hacker is someone who uses a minimum of resources and a maximum of brainpower and ingenuity to create, enhance or fix something.

Last week, a National Day of Civic Hacking organizer named Charlie shared this powerful story with us around how he explains what a civic hacker does and the challenge of helping others see that civic hacking is a good thing:

‘It was my father that helped with this problem. He is 92, active and a veteran of WWII. He pointed out that he first heard the term “hacker” during the early days of WWII in the South Pacific. The U.S. Navy was not prepared for war and was getting beaten pretty badly. He was there. When fighter planes would return from action they would be shot up and in many cases crashed on landing because their pilots were injured. Each night huge teams of mechanics would converge upon the wrecked planes and “hack” at them, removing the good parts from several and building a new plane over night from all the salvaged pieces. He told me they were referred to as the “hacker details.” That was because they had to use metal “hacksaws” as they cut away the damaged panels of the planes. At 92 he seems to think that is the original root of the term because he said it was very commonly used during the war 60 years ago.’

Let’s not let the conversation stop here. It is just getting started. Tell us in the comment section below how you define civic hacking for yourself and your community, and tell us your plans for National Civic Hacking Day.

Originally published on the site National Day of Civic Hacking.