Twitter has come a long way. In ten years of evolution, we’ve seen Twitter go from a simple text messaging service to a versatile platform, which in the words of Twitter, provides a “rich canvas for creative expression featuring photos, videos, hashtags, Vines, and more.”

Now Twitter is offering additional enhancements to their service to make it easier to engage with customers and accomplish our mission. 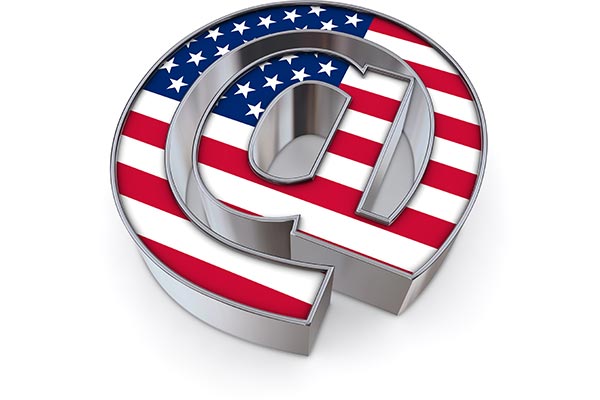 So what do all these upcoming changes mean for your government account? 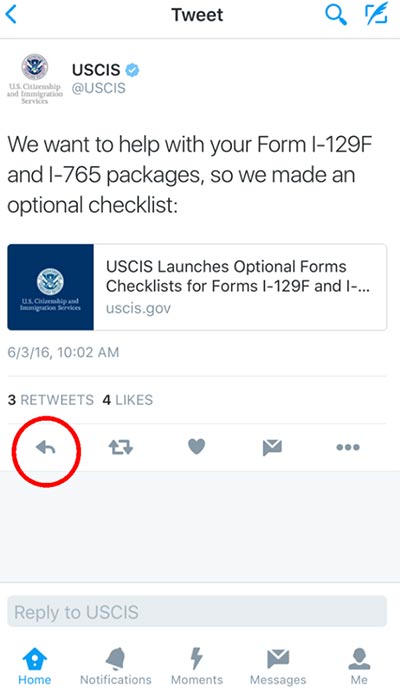 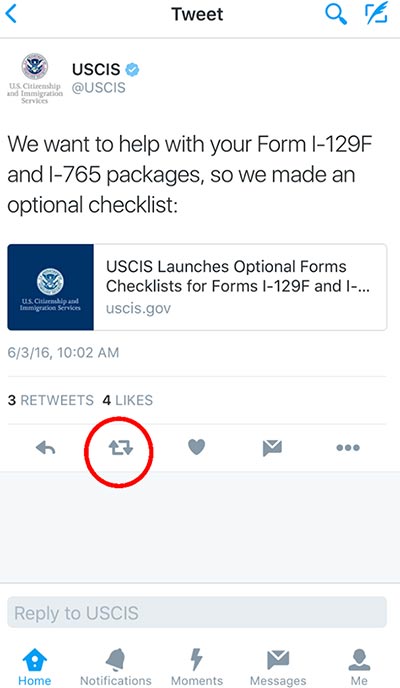 Twitter’s changes are geared toward streamlining their platform and making it more user-friendly. As communicators, these changes will simplify our efforts, save us time, and allow us more space to broadcast our message to the public we serve.