The Department of Transportation (DOT) has invited transit agencies to share their schedule data to feed an upcoming National Transit Map. The new initiative won’t provide trip planning, but will make it possible for researchers, policymakers, and private citizens to identify and address gaps in access to public transportation. These gaps will be identified through the collection of transit data (including where transit stops are, how frequent transit service is, and where transit routes go.) Many transit agencies already publish this data locally, but it has yet to be combined into one national, openly available map of transit service in America, according to a blog post from Secretary Foxx in DOT’s Fast Lane. 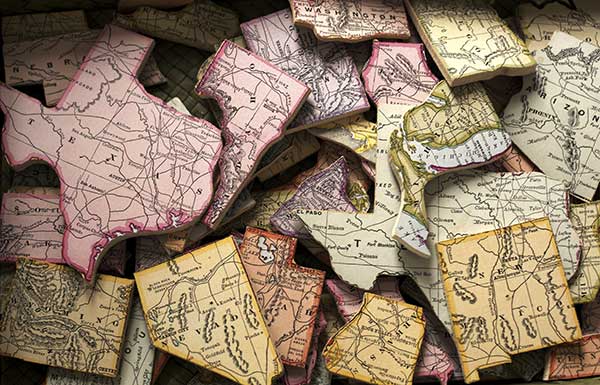 Transit agencies are encouraged to voluntarily grant DOT access to and use of their data for this initiative, as each transit agency has different terms and conditions on their open data, and many include restrictions.

To share their data, transit agencies simply need to authorize DOT to use their GTFS (General Transit Feed Specification) or other machine-readable schedule feeds. They can sign up from within the same Web application they use to report to the Federal Transit Administration (FTA). DOT’s Bureau of Transportation Statistics (BTS) will collect the data from transit agencies who opt in and combine it into one machine-readable, open dataset, which can be used to generate maps. DOT will begin gathering data on March 31st and will continue to periodically collect data and extend the map as more transit agencies sign up. 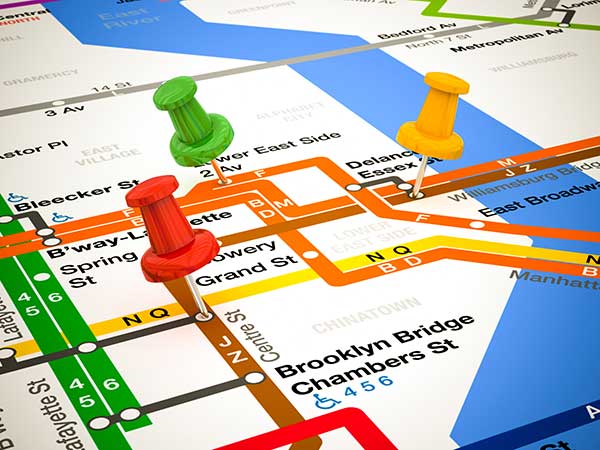