Agencies have used an open data competition approach in their quest to provide anytime, anywhere government. For example, in 2011, the Environmental Protection Agency (EPA) conducted the Apps for the Environment challenge and has a hub for apps created using EPA data. 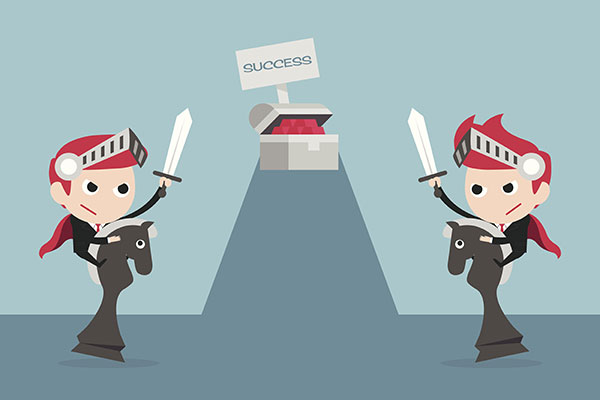 Here’s an update on challenges hosted by other agencies:

The National Institute of Standards and Technology (NIST), hosted a nationwide Reference Data Challenge to create mobile apps through Devpost. The concept behind this challenge was that developers could help scientists and engineers through organizing data. 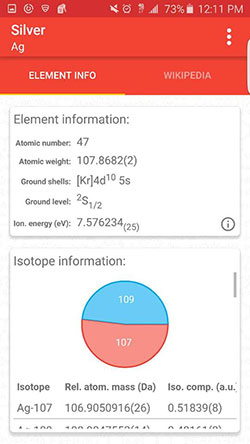 They awarded a total value of $45,000 to three challenge winners.

In November, the National Institute on Drug Abuse (NIDA) announced a new competition, Addiction Research: There’s an App for that to see how mobile apps can affect future addiction studies.

NIDA is requiring all apps be created using Apple Inc.’s ResearchKit, which is designed specifically for biomedical and health research. For the challenge, NIDA encourages addiction researchers to collaborate with developers and engineers to create a winning research app.