NASA’s reach over the last 24 hours eclipsed that of the regulars typically seen in government digital metrics. But, all agencies can drive the conversation and accomplish a similar feat with a good content strategy. 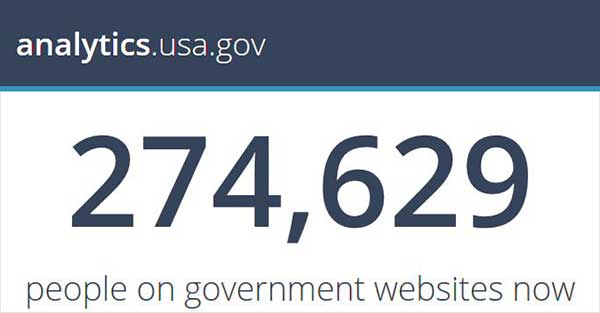 NASA defines a supermoon, which appears approximately 14 percent larger in diameter due to its proximity to the Earth, as a full or new moon that falls closest to the fall equinox, and is at its closest approach to the Earth.

Sunday’s supermoon eclipse, visible to North and South America, Europe, Africa, and parts of Asia and the eastern Pacific, lasted an hour and 12 minutes. It is the first time since 1982 that both a supermoon and a total lunar eclipse have made an appearance together.

If you weren’t able to make one of the eclipse parties happening in many cities, or were experiencing heavy cloud cover, NASA Television live-streamed the event from their Marshall Space Flight Center in Huntsville, Alabama. Hosts conducted many live and pre-recorded interviews about last night’s supermoon, lunar and solar eclipses, and interesting facts about Earth and the moon. They referred to the hashtag #AskNASA to answer questions from the public across various social media channels, from 8 pm until midnight. ICYMI, watch the broadcast on NASA’s Ustream channel.

68,950 Instagram posts used the hashtag #SuperBloodMoon. The top post, with over 276,000 likes, is a shot that NASA posted of the supermoon eclipse seen above the Washington Monument in Washington, D.C. 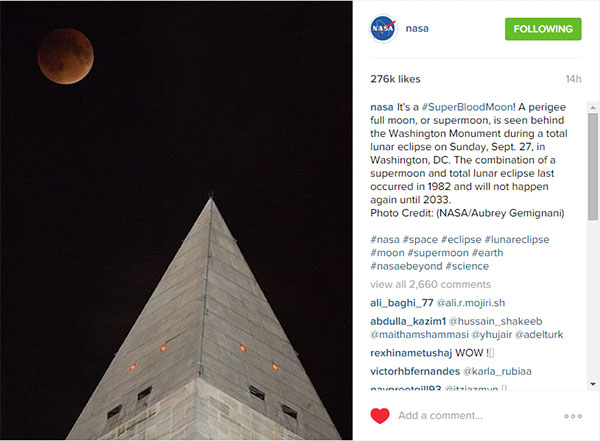 This morning, the hashtag was still the Top Trend in Facebook’s Science and Technology ticker. NASA ran a #SuperBloodMoon Photo Contest on their Facebook page, which received over 1,500 submissions yesterday from all around the world within the first 2 hours. The best shots are being featured in their gallery on Facebook; voting begins at 3 pm Eastern today. This is a great example of harnessing user-generated content to keep the conversation going.

According to a report run on Hashtags.org, use of the #SuperBloodMoon hashtag peaked around around 9 pm Central with approximately 525,600 tweets per hour.

Microblog tumblr users also got in on the #SuperBloodMoon hashtag action with tons of fun eclipse photos, videos, animated gifs, and memes. 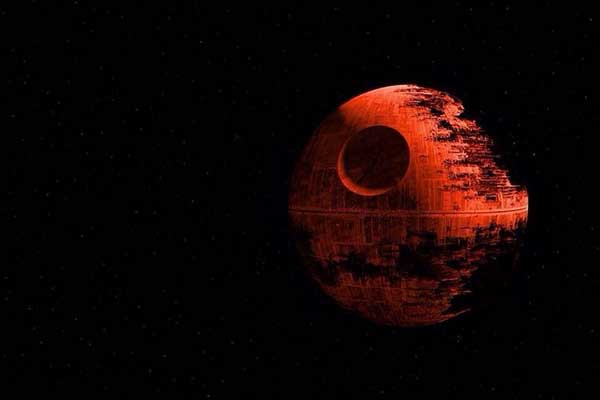 At 8:45 pm, about 20 minutes before the first partial eclipse began, Analytics.USA.gov, which updates every minute, reported 157,796 people were visiting U.S. government websites. NASA had 13 of the Top 20 and held the first 7 spots. As the night progressed, so did the numbers.

The number of people visiting government websites—particularly NASA websites—peaked around 10:19 pm, about 8 minutes into the full blood moon eclipse, with 274,629 visitors. NASA still had 17 of the Top 20 pages, but had taken over the first 11 spots. While the number of visitors dropped dramatically only a half hour later (206,371), NASA still held the reigns on the Top 20 list with 16 spots, including the first 9.

As this rare celestial event began to come to a close at 11:23 pm with the start of the 2nd partial eclipse, NASA held on to 14 of the Top 20 as 126,642 people visited U.S. government websites. When it ended at 12:27 am, 66,871 people were still perusing government websites, and NASA still had the attention of over 50 percent of folks visiting the Top 20 pages with 11 spots in the list, including the first 6.

During the broadcast of last night’s supermoon eclipse on NASA TV, solar scientist Mitzi Adams of NASA’s Marshall Space Flight Center shared her interview with a Scientist Emeritus of NASA’s Goddard Space Flight Center that had been pre-recorded for the event on Friday. Astrophysicist, author, and eclipse expert, Dr. Fred Espenak, spoke about one of the upcoming eclipse events, the 2017 total solar eclipse.

Also known as America’s Eclipse and the Great American Eclipse because it runs exclusively through the United States, this too is a rare eclipse and has been predicted to take place on August 21, 2017. Those lucky enough to be in the Path of Totality (the path that the moon’s shadow takes as it crosses the United States), from Oregon in the northwest to the Carolinas in the southeast, will be able to see all phases of this kind of eclipse which hasn’t happened since 1979.