Yahoo’s mobile analytics division, Flurry, released an interesting report, in July, comparing mobile usage among three distinct types of users around the world based on how frequently they launch mobile applications each day: Regular Users, Super Users and Mobile Addicts.

According to Flurry, of the 1.855 billion total mobile app users in the world:

Each of these categories grew at least 26%, or more, compared to 2014, with Mobile Addicts’ growth exploding to 59% in a year-over-year comparison.

The report focused mostly on this quickly growing group—the Mobile Addicts—who use apps more than 60 times per day. The apps they most frequently use, by a wide margin, are Messaging/Social and Utilities/Productivity apps, followed by Games, Finance and News apps.

Simon Khalaf, SVP of Publisher Products, said in the piece, “Mobile Addicts use Messaging apps 6.56 times (an over-index of 556%) more than an average mobile consumer. This validates many of our analyses this year that messaging has become mobile’s killer application. Utilities and Productivity app usage was high as well, further validating our assumptions that Mobile Addicts are using their smart device as the sole computing device and conducting every aspect of their lives on that device.”

Government agencies building mobile apps should consider their users’ needs and if their application is truly something Mobile Addicts, Super Users or even Regular Users would use frequently, to justify the development and maintenance support expenses compared to a mobile-optimized website.

There are places in government where it makes sense to build apps, but as you can see from this data, much of the mobile app usage hype is driven by a small subset of addicted users, in only a few small genres of applications, like messaging, social and games, where government generally doesn’t work. 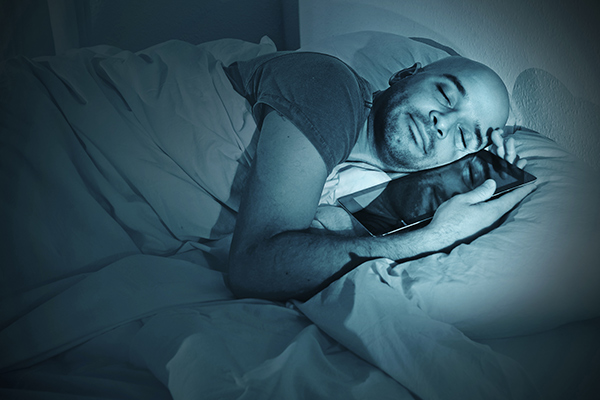