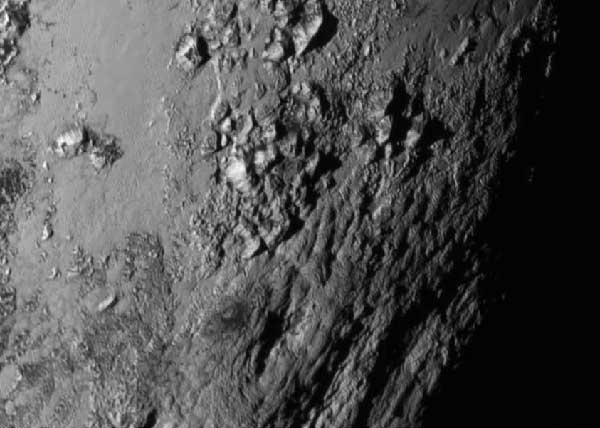 Even on a “slow” day, NASA is a pretty cool place to work, but the cool factor gets cranked way up when the whole world joins in the adventure.

That’s what happened this week when the New Horizons spacecraft arrived at Pluto after decade-long, three-billion-mile journey through the solar system. New Horizons has already sent back never-before seen images of the dwarf planet, and it is collecting so much data that it will take 16 months to send it all back to Earth.

Any time we go this far from home and do something that’s never been done before, it’s sort of a big deal. And it shows, thanks to our data from the Digital Analytics Program. Some quick facts:

Of course we love these numbers, and we always knew this would be a big one. But we like to push beyond the tonnage for some deeper insights, pulling from the wealth of data open to us through DAP. A few points jumped out to us quickly:

This is just getting started. We’re looking forward to seeing what else Pluto has to offer, and watching the analytics to see how the world engages.Jim Wilson is Senior Editor of www.nasa.gov at the National Aeronautics and Space Administration.