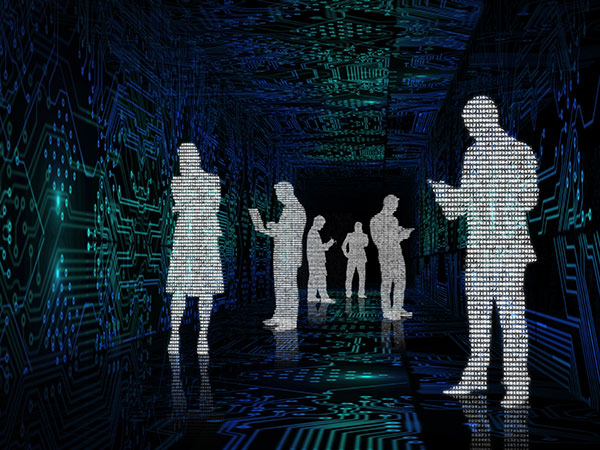 We recently highlighted lessons learned from the CrowdSource Mobile Testing Program, discussed the mobile emulator dilemma that many agencies face, and today we’re back with a few insights on native app testing.

The Federal CrowdSource Mobile Testing Program yields a rich set of participant feedback that helps individual app creators improve their product. While the program primarily tests mobile websites created by federal agencies, the team tested early prototypes of the American Battle Monuments Commission’s Normandy App and the National Oceanic and Atmospheric Administration’s CrowdMag app as a pilot. We offer the following lessons to inform future app developers in any corner of the federal government.

Great apps generally do one thing really well. However, we learned from testing that content brevity is also the key to successful native apps. Too much content can frustrate users and create navigation issues.

Don’t Get Lost in Navigation

Users want to quickly access the information they need. We learned from our native apps that navigation should be clear and familiar to users.

A Lesson on Testing Native Apps

If you plan to test a native app prototype, here are some specific issues we encountered that you may experience:

Testing your native app is a critical part of the development process. Crowdsourced testing is a useful way to receive user feedback, and we hope the comments from our previous cycles will inform future federal development efforts.