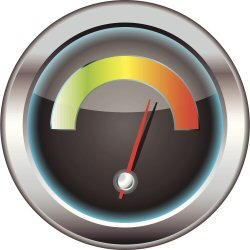 Approximately 70% of American households have a fixed Internet source of 0.2 megabits per second or greater, according to the U.S. Federal Communications Commission’s (FCC) Measuring Broadband Across America Report that analyzes the digital divide in the U.S. Up 15% in the last decade, this increase in Internet subscription source has significant impact on how citizens are receiving, utilizing, and sharing vital information.

There were two interesting highlights for mobile implementers:

The report shows us that as users demand information, they are employing mobile sources to access it. In order to cater to those needs, government mobile developers need to focus on providing the user-centered, highly-functioning content users demand, and help build better mobile practices by joining the MobileGov Community of Practice today!