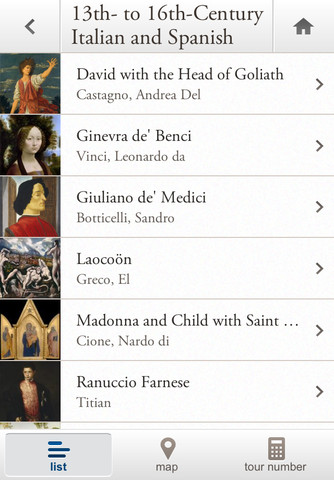 Earlier this year the National Gallery of Art released their “Your Art” app on iOS and now they have released an Android version.

The Your Art app allows users to explore more than 130 works by artists including Leonardo da Vinci, Rembrandt van Rijn, Johannes Vermeer, and others. Along with the new Android version, the iOS version has been updated to be available in French, English, Mandarin, Russian, Japanese, and Spanish.

You can find more apps like the National Gallery of Art’s “Your Art” on the USA.gov Apps Gallery.