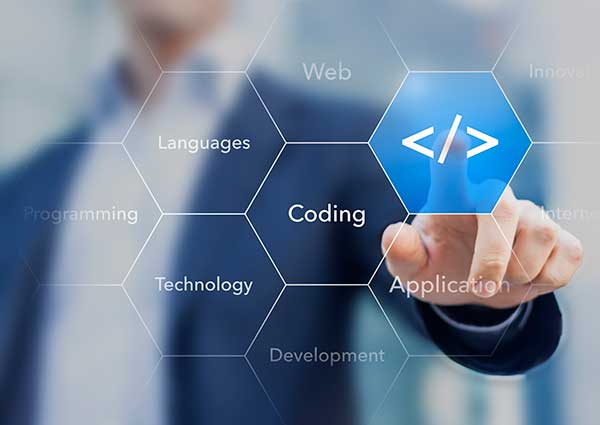 The purpose of the catalog was to share information and best practices among tribal, state, and local governments to help all of the governments learn to build effective citizen-oriented government websites. This information sharing and collaboration arrangement has continued since then. Just recently, the Obama administration announced two major initiatives to help state, local and metropolitan governments use open data to provide innovative citizen services.

The first initiative is the Opportunity Project. The purpose of the project is to provide open data so developers and community activists can build apps to provide information about local job openings, housing and economic opportunities. Users can explore federal data inventories and the data inventories of the nine pilot cities. The site also provides detailed user scenarios to help developers brainstorm ideas. Another nice feature is 12 third-party tools that developers can incorporate into their apps. Interested developers can join the Slack channel and the GitHub repository dedicated to the project. 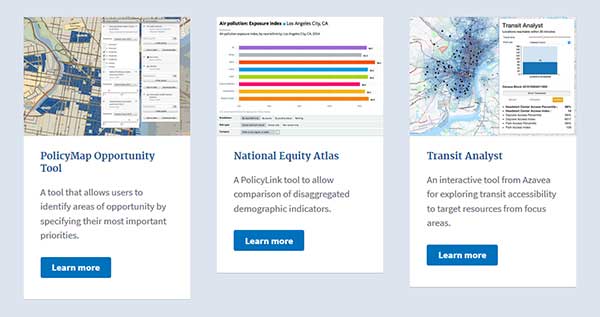 The second initiative is still in the idea stage. Back in late 2015, the White House convened a panel of experts to discuss revitalizing American cities with renewable technologies and open data. This panel, the President’s Council of Advisers on Science and Technology (PCAST), released their report (PDF, 2.9 MB, 99 pages, February 2016), in February. The report had some innovative suggestions, from using new technologies to updating basic infrastructure, such as water and power, to using the Internet of Things and sensor technologies to better monitor vital civic services. However, the most intriguing suggestion was the creation of a “City Web.” Noting the current lack of a collaborative network to share innovations or even civic apps, PCAST advocated building a nationwide collaborative network for civic innovators.

City Web would be a central place for the storage of digital data civic innovators can share through APIs. City Web will be the platform upon which civic apps can be shared and improved upon by a network of civic developers. Communities of practice can form around shared civic issues and innovations. The most intriguing suggestion is providing sophisticated real-time analytics from the shared data stores. 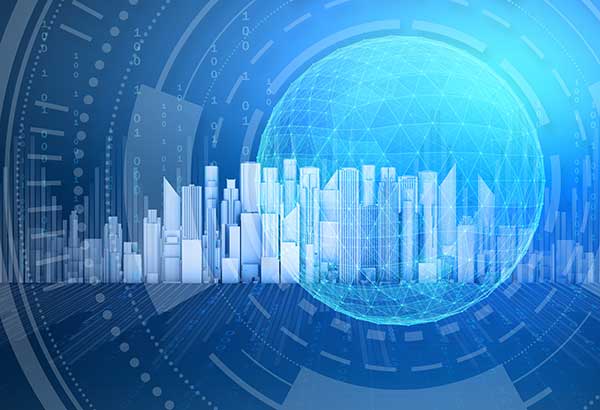 The rise of the consumer Internet back in the mid-to-late 90s triggered a wave of government innovations. Open data, mobile apps and the Internet of Things promise to trigger another profound wave of government innovations. Both the Opportunity Project and City Web promise to be the precursors of a new generation of innovations and collaborations between the federal, tribal, state and local governments._*API – Application Programming Interface. How software programs and databases share data and functions with each other. Check out APIs in Government for more information._ (All references to specific brands and/or companies are used only for illustrative purposes and do not imply endorsement by the U.S. federal Government or any federal government agency.) Each week, The Data Briefing showcases the latest federal data news and trends. Dr. William Brantley is the Training Administrator for the U.S. Patent and Trademark Office’s Global Intellectual Property Academy. You can find out more about his personal work in open data, analytics, and related topics at BillBrantley.com. All opinions are his own and do not reflect the opinions of the USPTO or GSA.