Comscore released new data this month about trends in the smartphone space. The data showed that the Android platform grew in market percentage (when combining all Android manufacturers). 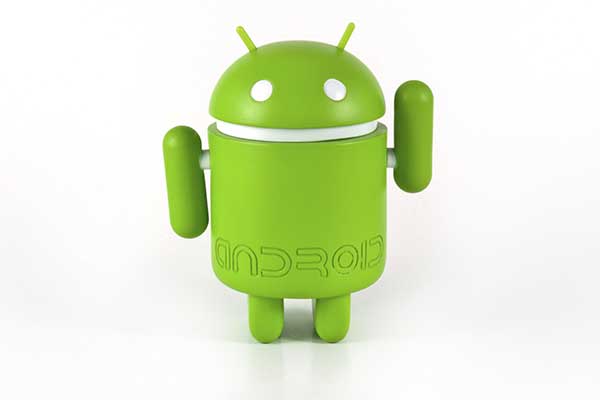 Android overall grew 1% from September to December at the cost of Apple and Blackberry, which dropped 0.7% and 0.3%, respectively, in smartphone market share.

Comscore’s data on the most popular mobile applications showed Facebook and Google properties continue to dominate usage, with the top seven spots owned by the two corporation’s app properties. Facebook holds the top two spaces with Facebook and Messenger.

The top categories of apps that are most popular can be broken down into three buckets:

Just to reiterate that: the 15th most popular application in the United States only has a 24.5% penetration.

Government agencies should consider this when debating a responsive Web vs app strategy, and follow DigitalGov for more mobile trends and information—as well as join the new MobileGov Community of Practice Listserv, which had a very lively debate this past week over native app vs. responsive Web strategy.