Algorithms are becoming more important as the amount of data grows, and the complexity of government and business processes grows. Put simply, an algorithm is just a set of steps for solving a problem. If you shop online, use an online social network or a mobile app to plan your route, then you are using an algorithm: A sophisticated algorithm that uses large amounts of data to make hundreds (or thousands) of decisions in milliseconds. Algorithms control the movement of trillions of dollars, determine the flow of goods throughout the world and whether people have the credit rating to buy a home. 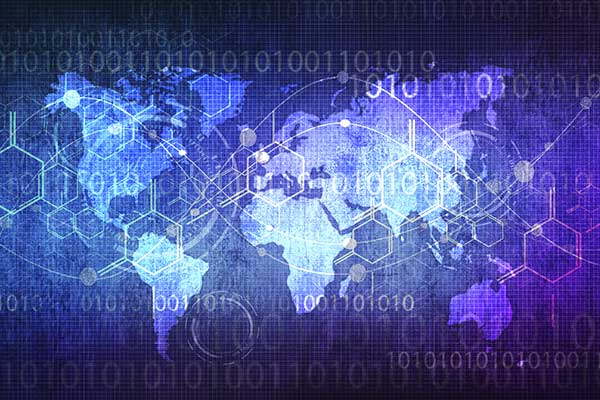 As there is growing concern over how the private sector uses algorithms, there is the second challenge over how the federal government uses algorithms to carry out government business. A 2015 study found the algorithms used to determine Social Security benefits contain errors in estimating demographic trends and the solvency of several federal trust funds. There have been several cases where the Freedom of Information Act (FOIA) was successfully used to compel federal agencies to disclose their algorithms. FOIA requests for algorithms have also been successfully denied because of privacy concerns or the possibility that such disclosure could expose a third-party’s trade secret.