Cook-offs, bike rides, parades and dance parties—these are not the traditional public hearing-style events for which government agencies are known.

But these events helped to fuel the Department of Housing and Urban Development’s (HUD) Rebuild by Design Challenge (PDF, 484 KB, 1 page, January 2016), boosting the collective morale among a complex, multidisciplinary network of engaged stakeholders. 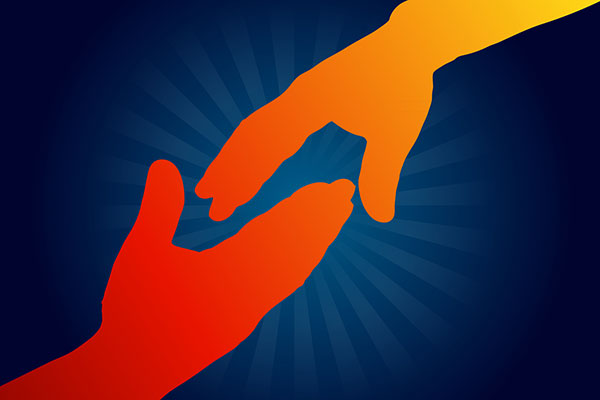 Because the challenge’s community structure was based on a common goal—to rebuild following Hurricane Sandy—participants left their egos at home, shared information and learned from one another. The desire to serve a cause greater than themselves brought thousands of people and hundreds of organizations together.

Currently on loan from HUD to the RAND Corporation, Davis continues to work on issues related to disaster recovery, resilience and adaptation. During a recent Challenge.gov webinar, Building a Community, he joined an expert panel to describe how developing strong, problem-solving communities can increase the likelihood of a successful challenge and provide momentum even after the competition.

As Americans become increasingly mobile, the traditional concept of community has expanded from a city, town or state to include the online domain, with networks stretching the globe. 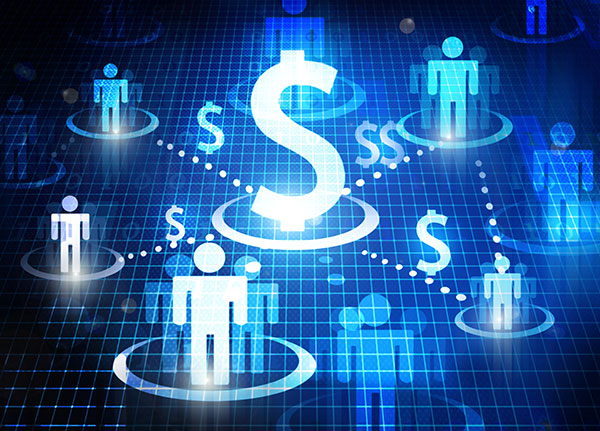 Federal crowdsourcing events, such as challenge and prize competitions, represent an inexpensive way to bring together diverse mindsets to solve problems of various scope and scale.

“People feel a sense of purpose” when they are part of a community, said Jono Bacon, director of community at GitHub. He added that members of a community gain access to tools, knowledge and other people.

And while the concept of community may be fading in the physical world, it has grown in the online world. Just look at Wikipedia, OpenStreetMap, the Open Compute Project and more.

These initiatives are known as “write” communities and include people brought together by the idea of improving something, said Bacon, who until recently led community efforts at XPRIZE.

A community grows and takes shape somewhat naturally, but Bacon and Davis also offered advice for how to manage that growth:

Finally, Bacon and Davis emphasized that the positive impact doesn’t end once a winner is announced. The community formed during a challenge can help continue the work after the competition is over.

[youtube=http://www.youtube.com/watch?v=9JhOZP61_XI&w=600]Next up in their training series, Challenge.gov will cover the importance of capitalizing on the momentum of a challenge after a prize has been awarded. The Post-Prize Industry and Post-Prize Impact webinar will take place on Jan. 14. These Challenge.gov training modules are part of a seven-part expert training series, How to Design & Operate Prizes to Maximize Success, hosted by DigitalGov University.