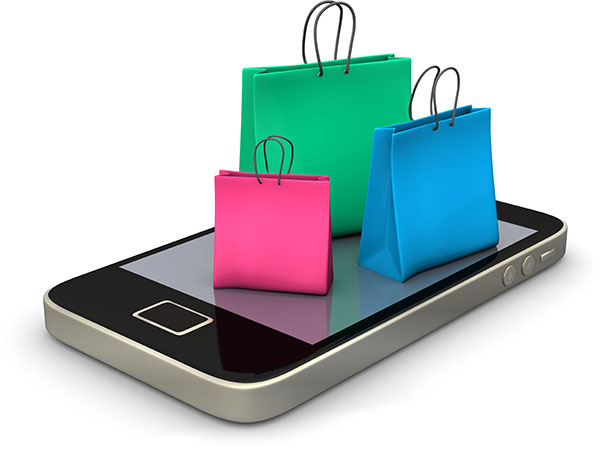 According to Custora, online Black Friday sales rose more than 16% compared to last year, and smartphone use rose to more than 36% (up from 30% last year), with iPhones accounting for the lion’s share of purchases: 77.6%, compared to 22.1% for Android.

This increase in mobile shopping and purchasing is further evidence that more people are becoming comfortable with going mobile-first for complex or sensitive data, like making purchases.

Government website audiences are a little slower than audiences in the mainstream and commercial space, but they’re growing in double digit numbers and will soon make the shift, so agencies need to move quickly to modernize their technology and user experiences to be optimized for mobile users.