The Reference Data Challenge, launched this summer, was a call for innovative approaches to a long-standing role of the National Institute of Standards and Technology (NIST) to make “critically evaluated reference data available to scientists, engineers and the general public.” 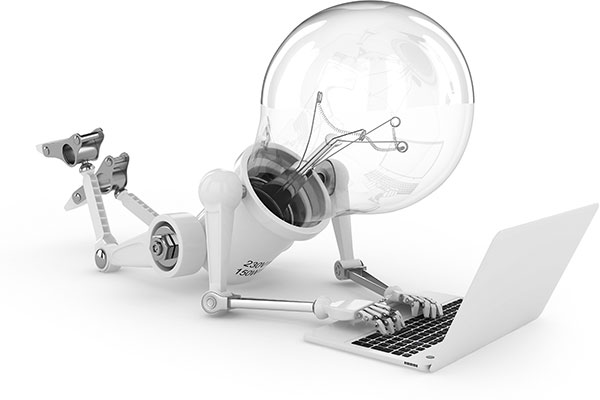 This challenge—our first-ever app contest and second prize competition as an agency—had the dual aims of improving awareness about and usability of our data. We invited submissions of mobile apps that used at least one of six eligible NIST datasets. We made sure all of the data was available in machine readable format (JSON) on Data.gov and also directed participants to the existing NIST websites where we were already making the datasets accessible.

As our first app challenge, it took a lot of time to get things right. Early on, it actually was our first challenge overall, until a partnership with Under Armour, General Electric, and NFL for the Headhealth Challenge III ramped-up and moved much more quickly.

But the app challenge was a labor of (mostly) love that was part of my broader set of responsibilities in my NIST job. During some phases this challenge took up a majority of my time, but over the lifetime of the project it averaged about one-fifth of my overall duties. To be successful, I had to work with folks across our organization, from the IT specialists generating machine-readable files (who had not been asked to do this before), to the NIST technical experts (who were quite nervous about preserving the integrity of the reference data), to the legal team (who had a lot of questions about why and how we were doing this) and of course, the director’s office (whose support was essential to the entire project, including appointing our judges).

So how’d we do? I would say it was a success! When the submission period ended, we had 25 entries. I think that’s great considering we ran a short two-month contest, and we only provided JSON files—not APIs (that’s coming soon). The entries showcased creativity and hard work. My favorite part was watching the short videos that were required as part of the entry—you can view them in the submission gallery. They really give a flavor of the range of our developer entrants.

Many entrants were students already familiar with scientific data, but others were hobbyist app developers or companies. The first-place winner started his own company, Meru Apps, and is using his $30,000 prize to continue developing his app. The second-place entry, LabPal, was built by two college students with a love of scientific data and the third-place entry, ChemBook, was developed by MetroStar Systems, an IT consulting firm in Reston, Virginia.

Everyone who contributed to this challenge was part of something really exciting for NIST, and for scientific data as a whole. We plan to provide more sophisticated developer tools in the next year, and I see a lot more data challenges in our future.

If you’re at an agency like mine that is new to the prize competition space, or if you’re interested in running an app challenge, here are my top five tips:

Heather Evans is a challenge manager and senior program analyst in the Program Coordination Office at the National Institute of Standards and Technology (NIST). She is also a participant in GSA’s first-ever Challenge.gov mentorship program. Her agency, NIST, is part of the U.S. Department of Commerce and is one of the nation’s oldest physical science laboratories.